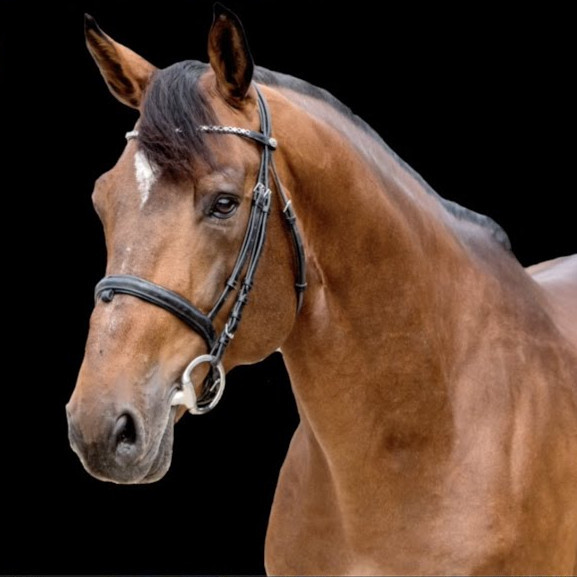 
Terms -€1350+VAT for unlimited attempts with frozen semen, for one named mare in one breeding season. If the mare is certified not in foal by the end of September, €1000 + VAT will be refunded.

About & Performance - Amant du Château placed 3rd in the 2016 French National Championship for 6 year olds where he outshone his competitors by demonstrating his qualities: strength, respect, and blood. He is now competing successfully in international classes. As an 8 year old, in his first outing at a 1.45m Grand Prix, he had 2 clear rounds and ended 7th. He repeated the same performance in Le Touquet with 2 more clears in the 1.45m Grand Prix to finish in 5th place. He ended the season at the CSI3* of Deauville with a 3rd place in the 1.40m Grand Prix. In 2018 he finished 4th at the GP for Young Horses CSI5*-W in Bordeaux, 7th at the 145m GP in Saint-Lô, and 5th at the 145m GP CSI3* in le Touquet. Then in 2019, under new Italian rider Giuseppe Rolli, he ranked in the GP CSI4* in Salzbourg.

Sire- Sire, Diamant de Semilly, topped the WBFSH Sire Rankings for the second time in 2016, having been inside the top ten since 2012. During his career, he was French national champion and WEG team gold medallist in 2002, and European team silver medallist in 2003.  He sadly passed away in 2022 at the age of 31 and leaves a legendary host of offspring.

Damline-  Amant du Château is out of the damline that also produced Itot du Chateau (by Le Tot de Semilly, also the grand sire of Amant du Chateau) who reached great success under Edwina Tops-Alexander. The pair made history by winning the final of the Global Champions Tour in both 2011 and 2012, as well as competing at 2 Olympic Games and the 2010 World Championships

Progeny- Amant du Châteaue passes frame with a very good top line. His products generally have a lot of power and plenty of blood. He is best matched to tall, flexible mares.