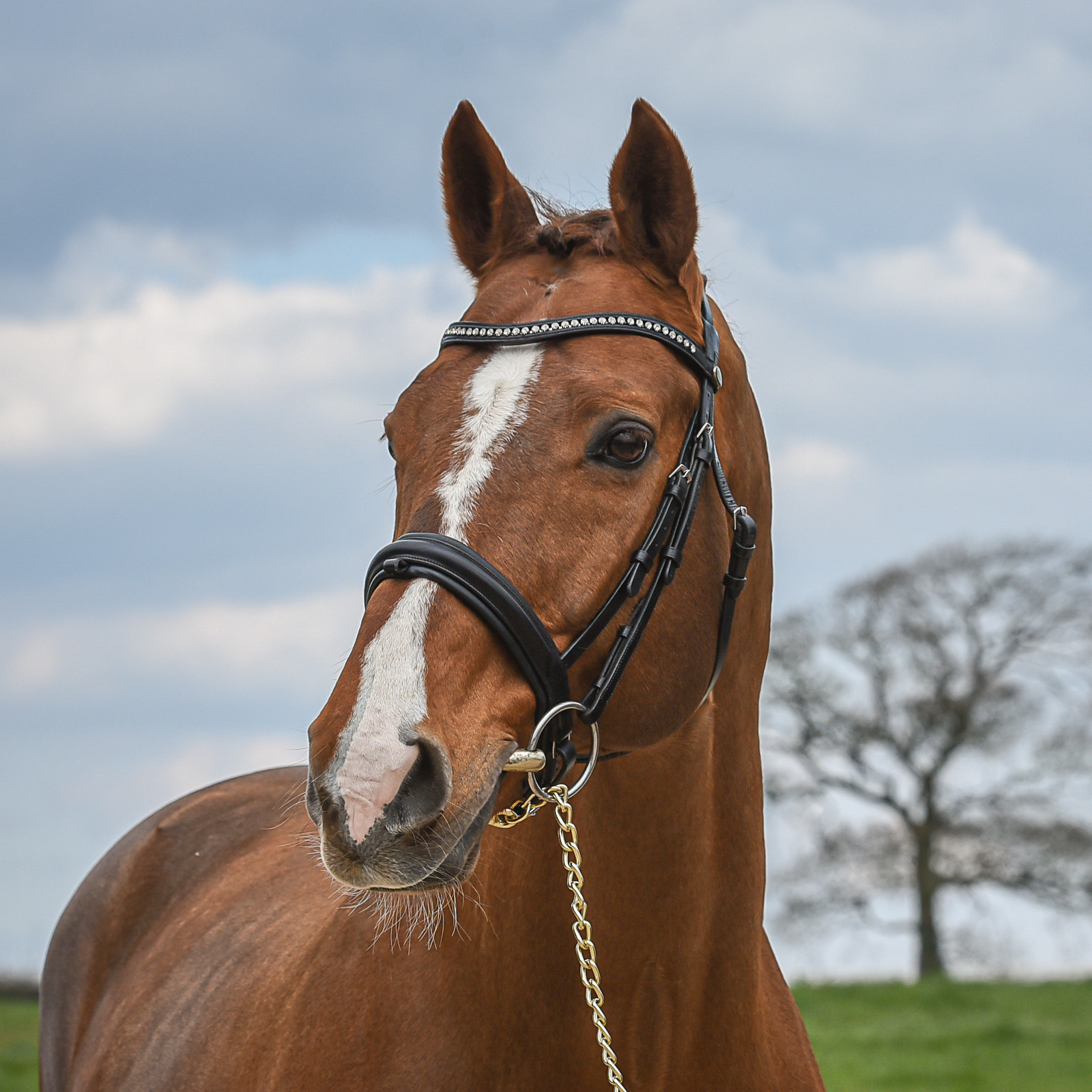 
Terms - £1000 + VAT for unlimited attempts with chilled semen for one named mare in one breeding season. If the mare is certified not in foal by the end of September, £500 + VAT will be refunded.

About - With almost 70% Thoroughbred blood, international successes to 1.45m and one of the best dam lines in the world, Amiro Z is a partiularly exciting stallion for breeders of event horses. He has a superb temperament, and is an easy, rideable stallion who is quick in the air and has plenty of scope.

Performance - Amiro Z jumped internationally at 1.45m level, including qualifying for the Lanaken World Championships for 6-year-olds. In 2012 he jumped in the Lanaken 'Sires of the World' Championship among the best of the best.

Sire - Amiro's father Amigo Toss xx goes back directly to the mother of the famous stallion Le Sancy xx, the progenitor of Ramzes and Zeus. Amigo Toss was an Argentinian stallion brought in by Zangersheide to add some blood to the Holsteiner lines. He stood with Zangersheide for many years and was very successful in refining their showjumping mares.

Damline - Amiro's dam Renomee Z jumped at the Atlanta Olympic Games in 1996, and the 1998 World Cup, with Argentinian Ricardo Kierkegaard. Amiro Z's damsire, the legendary Ramiro Z, earned the titles 'Stallion of the Century' and 'King of Sires'. He competed at the highest level, with numerous grand prix wins, jumping in Nations Cup and Puissance classes, clearing over 2.20m.

Renomee's full-sister Ratina Z is one of the most successful jumping horses of all time, with almost €1million lifetime earnings, two Olympic team gold medals and an individual silver, double gold at the 1997 European Championships, team gold at the 1994 WEG, and victory in the Aachen grand prix with German stalwart Ludger Beerbaum. Amiro's grand-dam Argentina Z is a daughter of the great Alme Z, who not only competed at top level, but had many exceptional offspring, including Galoubet, Jalisco B and I Love You. Alme Z is also the grandsire of prolific eventing sire and Olympic showjumper Jaguar Mail. Argentina's dam Heureka jumped to grand prix herself, winning the Aachen grand prix before producing the licensed sons Ahorn Z and Goliath Z (who jumped to 1.50m level) in addition to Argentina.

Progeny - Amiro's offspring are bold characters with good temperaments, and inherit their sire's jump and power. His daughter Amy, from a Valentino dam, was the 2018 Westfalen eventing champion, and also champion of her age group.