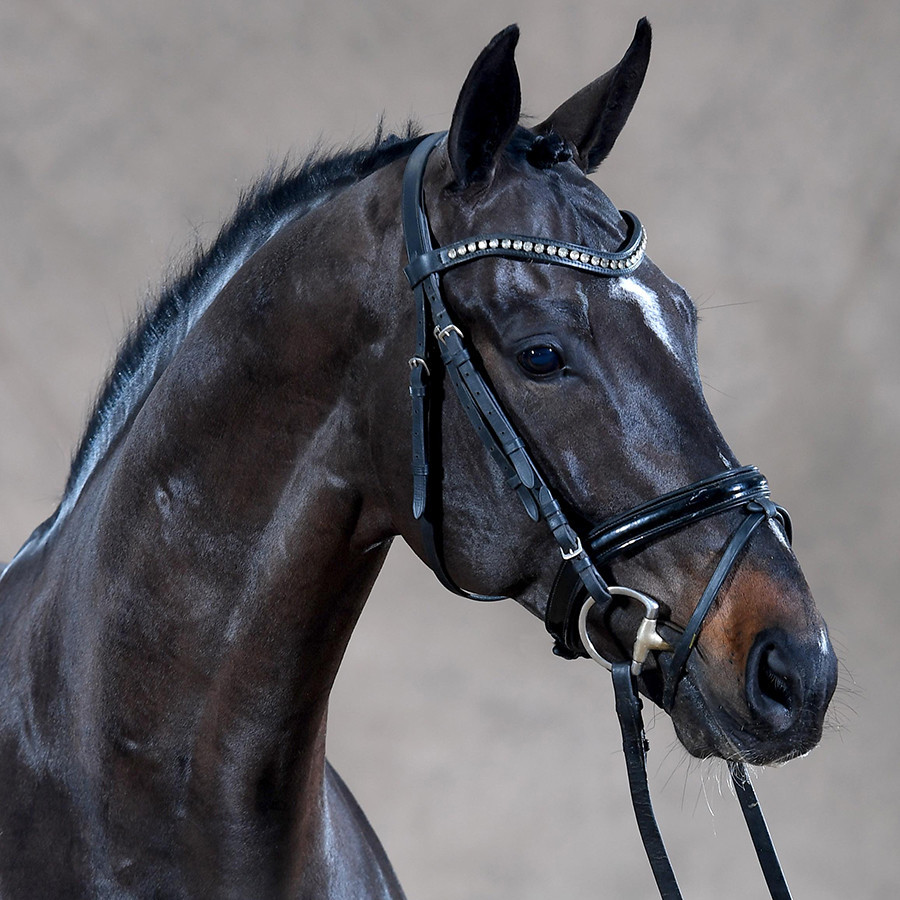 
Terms - €750 plus VAT per dose of frozen semen allowing the registration of one foal.

About & Performance - Cape Town is an exceptional athlete who has entered the breeding stage for the first time. After outstanding performances in the past tournament season (13 victories in jumping horse competitions of classes A-M, victory in the sports test in Münster-Handorf) he has truly recommended himself for breeding. Cape Town's practically constructed and powerful body allows him to effortlessly overcome any dimension. Overview, technique and ability on the jump are like the practical canter always springy through the body attributes, through which Cape Town is predestined for demanding tasks.

Sire - Cornet Obolensky is one of the stamp stallions of recent years. His descendants are omnipresent at international tournaments, championships such as the Olympic Games, World and European Championships.

Damline - Polydor was approved in 1974 and stood at the Westfalien state stud until his death in 1999. Polydor’s dam, Fata Morgana, was by the Hanoverian stallion, Früchlicht (by Fruhsport) who sired Hermann Schridde’s Ferrara and Bernd Schulze-Brüning’s Ferradi.