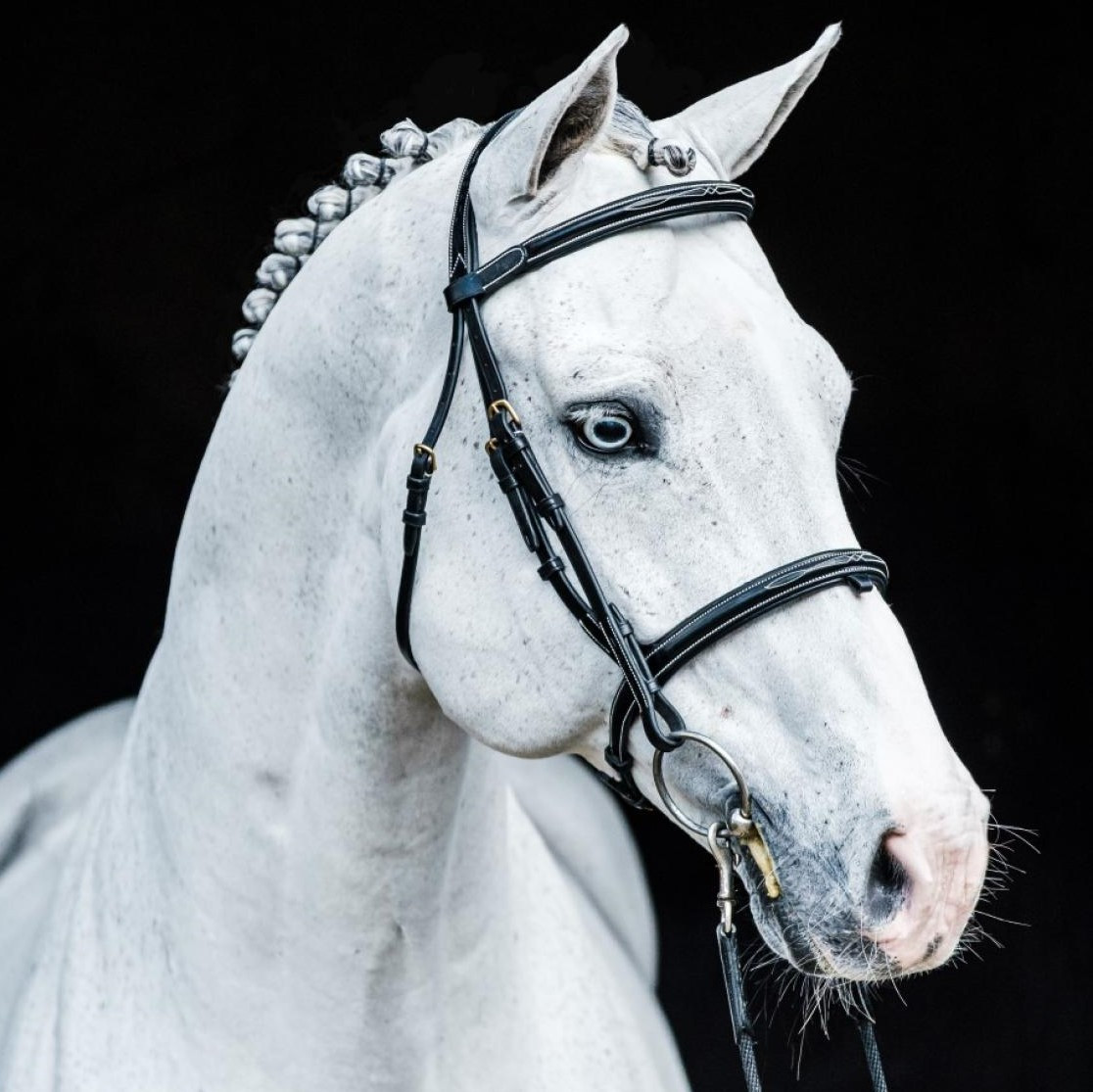 About - Caribis Z is now available for breeding due to competition cancellations in 2020, the top showjumper competes at the highest level with Christian Ahlmann. He has won nearly 2 million euros in prize money in shows such as 5* Grand Prix in Hong Kong, and the World Cup stage in Leipzig, he has won and placed all over the world. He shows enormous scope and abiltiy which appears endless! He was the first foal out of the 1.60m mare Canatsta Z and is proving that ability is not something his bloodlines are missing.

Performance - Carabis has won a huge amount of high class shows such as the World Championships in Lanaken in 2014, the World Cup in Leipzig, the Allianz Prize 5* in Aachen, 5* Grand Prix in St Tropez, and the Grand Prix in Rome 2018. The pair have made their way onto podiums in the Miami 5* Grand Prix, 5* in Bordeaux and others such as Germany, Italy, Czech Republic, and Mexico.

Sire - Caribis is the only licensed son of Caritano Z however there a large amount of his offspring competing at a high level Capitano Paul Z was competing at 1.60m with Swedish rider Victoria Wallenstam, as well as Clasitano Z who was also largely successful internationally placing second in 3* show at Lisbon. Second sire Carthago was a finalist at the Lanaken World Young Horse Championship at as a four-, five-, and six-year-old, and finished 4th as a seven-year-old. Then he embarked on an amazing international competitive career with Penelope Leprevost. He won many prestigious competitions between 2004 and 2012, including a team silver at the 2010 WEG in Kentucky, and a team silver medal at the 2011 European Championships in Madrid, where he finished 7th individually.

Damline - Canasta Z competed up to 1.60m with American rider Paris Sellon and Lauren Hough, she came 1st Top Series CSI2* at 1.45 in 2015 and placed 6th in the CSI2* in Wellington, in St. Moritz she placed 3rd at the 5*. Her sire Canabis Z has sired a number of successful offspring such as the Olympic mare Cadjanine Z (Gregory Wathelet and nowadays Rodrigo Pessoa), Carolus Z (Henri Kovács, Cian O’Connor and today Bernardo Alves), who competed at the European Championships in Herning 2013, and WorldCup winner Carrabis Z (Richie Moloney).