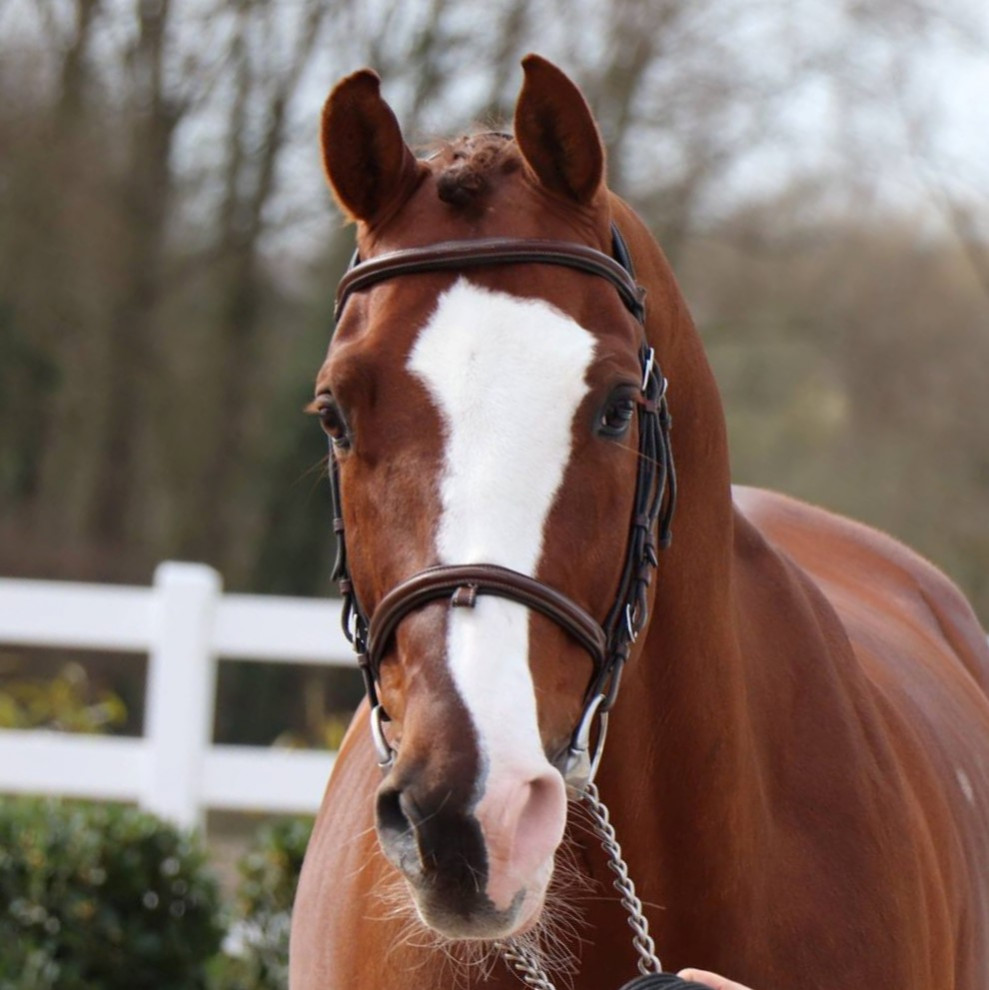 
Terms - €1550+VAT for three attempts with frozen semen, for one named mare in one breeding season. If the mare is certified not in foal at the end of September, €1200+VAT will be refunded.

About - Casallo is a powerful, compact stallion who jumps with speed, precision, and scope. He is equslly suited to grand prix class and speed classes, with a fantastic sport record. He is rideable and adjustable, with a superb technique both in front and behind.

Performance - under Italy's Piergiogio Bucci, Casallo has scored many wins at top level, including the GCT Grand Prix at Estoril and the 1.50m class at Liverpool. The pair have jumped at a European championships, and have been on several Nations Cup teams, jumping clear in Arezzo, Rome, Dublin, and Falsterbo to name a few. He has more than 80 top-10 placings on the international circuit.

Sire - Casall ASK was still winning grands prix aged 18 with Rolf-Goran Bengtsson, who has ridden him since 2005. As a six-year-old, he was third in the Bundeschampionat and Schleswig-Holstein Champion, but it is his international career that has been exceptional. He was the overall winner of the Longines Global Champions Tour (GCT) in 2016, winning not only the final in Doha but also the Paris and Valkensward legs. The previous season, he won the Rome and London GCT grands prix, and was third in the GCT rankings at the end of the season; throughout his career, he has won or finished on the podium in a GCT grand prix 22 times. He has won over €1.8 million on the Global Champion Tour alone. He was also 4th individually at both the 2014 World Equestrian Games and the 2013 European Championships, where he also won team bronze. His soundness and reliability have been remarkable - he never missed a season in his 13-year career, and he ranked fifth on the WBFSH Sire Rankings for 2017; the only actively competing stallion inside the top 20.