A wonderfully built stallion with superb technique, already successful in sport and breeding 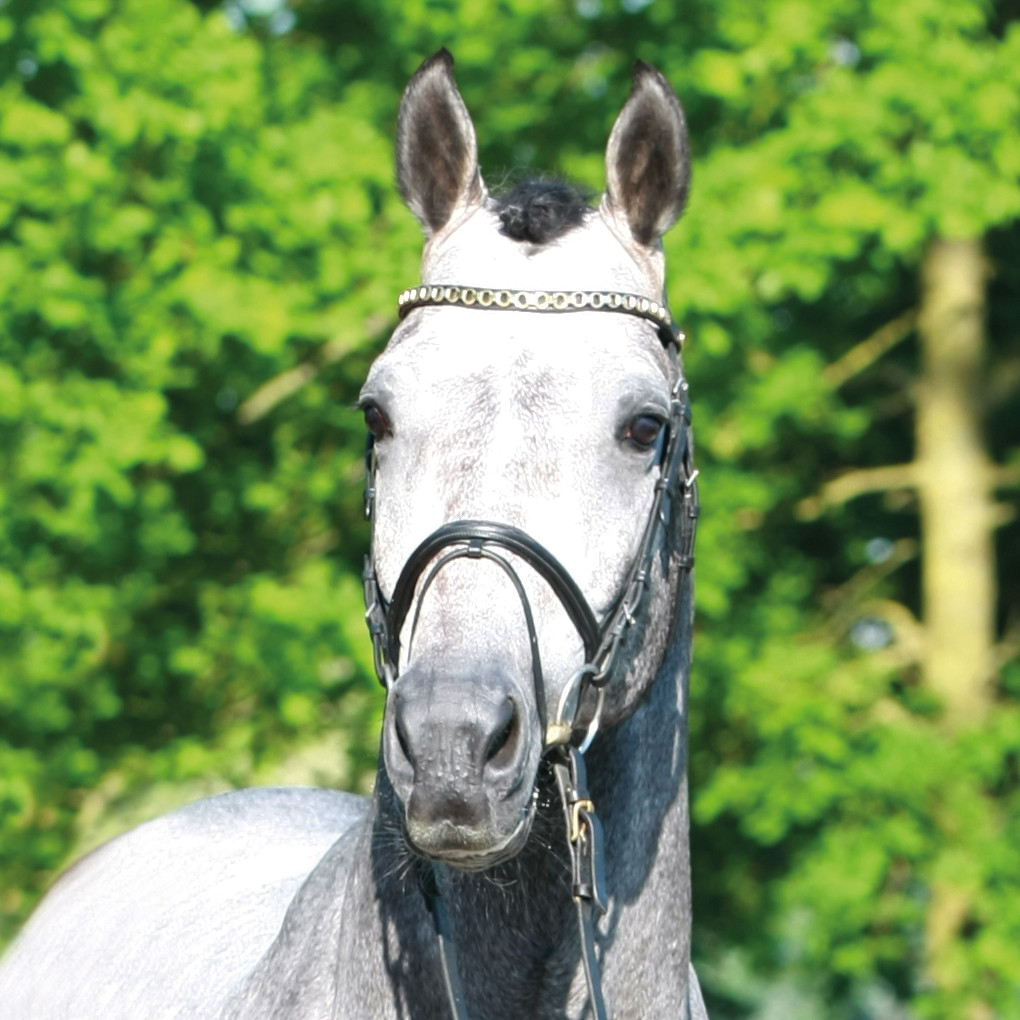 
Terms - €1500+VAT for unlimited attempts with chilled semen, for one named mare in one breeding season. If the mare is certified not pregnant before the end of September then a 100% credit applies the following year to spend on any stallion from the same stud (and the mare can change going into a new year).

About - Casino Berlin impresses with both his type and temperament. He has an elegant head and neck, connected to a strong body with long legs and a solid frame. He moves well, with a particularly impressive canter and jumping ability that leaves nothing to be desired in technique and scope. In addition, his pedigree combines the valuable genes of the Cassini I, Landor S, Carolus and Grandeur.

Performance - He scored 9.0 for his free jumping at his 70 day test, and started his career under saddle in 2012 with several placings in age classes. The following year, he qualified for the Bundeschampionat and was Vice-Champion of Oldenburg at Rastede. As an eight-year-old, Casino Berlin was successful in international jumping including runner-up in the 1.45m at CSI Steinhagen.

Sire - His sire Caspar (competed as Eurocommerce Berlin) was a very successful jumping stallion. Ridden by Gerco Schröder, this top sire was part of the winning team of the European and World Championships from Mannheim (2007) and Aachen (2008). Caspar combines the two grand prix sire Cassini I and Caretino, both outstanding sires and sport horses in their own right.

Damline - Out of Casino Berlin's dam line there are several highly successful show jumpers. His dam Landora was a multiple winner in show jumping, and has also produced the licensed stallion Casirus, a year younger than Casino Berlin. The grand-dam Carola is the full sister of the internationally successful horse Carlos. Other successful ancestors of the family are Banda de Hus by Argentinus, who was successful internationally with Kevin Staut, Green Cotton (by Barley Hill xx) the 1993 Event Horse State Champion, and Rubinrot, by Rubinstein, 2002 bronze medalist at the World Championships for Young Dressage Horses and 2003 winner of the Swedish Championships.

Progeny - Casino Berlin's foals are uniformly modern, expressive and built uphill. He already has a licensed son, Casino Grande, and a Verbands premium daughter, Clara K. He was third in the Oldenburg Hauptprämie (awarded for the best first crop of foals) in 2012.