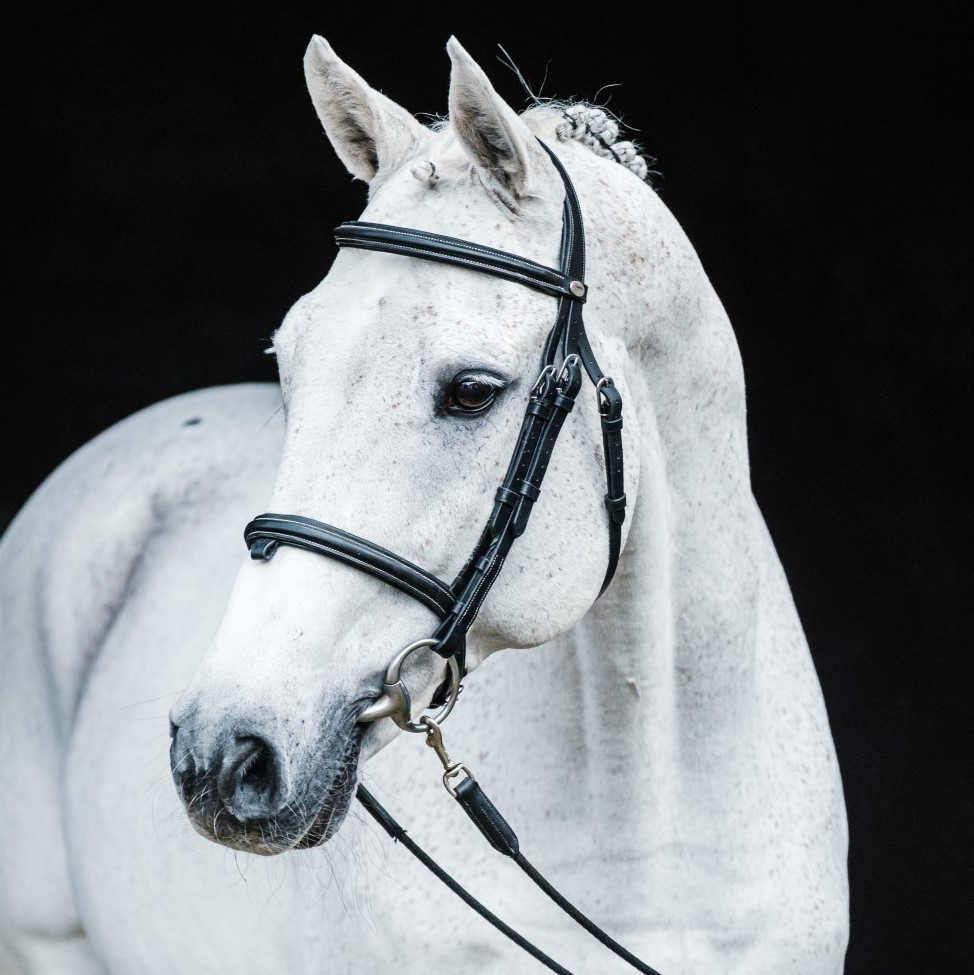 
Terms - €1400 + VAT for unlimited attempts with chilled semen, for one named mare in one breeding season. If the mare is certified not in foal by the end of September, €1000 + VAT will be refunded.

About & Performance - Contagio Z is a stallion that competes at the highest level in the sport, and holds an interesting bloodline with offspring winning at top levels. With Gerrit Nieberg in the saddle Contagio Z won the GP of Frankfurt and the Nations Cup of Denmark, amassing an impressive roll of honour. Contagio Z is a horse with a modern build and his riders all praised him for his intelligence and good grasp of the course, his large gallop and love to perform.

Sire - Colman was a solid performance horse, energetic, full of elasticity and had an amazing jumping capacity. Colman won his 100 day jumping test and was placed in the top group overall. Colman is a son of the international show jumper Carthago. Dam's sire Lord became one of the most famous stallions of the Holsteiner breed. He has produced top horses such as licensed stallion Chin Chin, Colmander, L.B Convall etc.

Damline - Odyssee II is a district premium mare by the great sire Lordanos who is known for winning nearly 40 young horse classes. He was successful in 1.40m and 1.50m classes for more than eleven years, with the entire Sosath family, including winning a puissance at a height of over 2 metres under Janne Sosath. Her second dam is by sire Cassini I who has produced140 grand prix offspring, and 144 licensed sons, this is strong damline is an incredible mix with the power of Contagio's sire.

Progeny - The Contagio Z offspring are extraordinary, from a small group of offspring more than twenty horses are active at 1.50+m levels. Each and everyone are modern horses, with heaps of blood, fast in the foreleg and with positive characters! His crop includes the popular horses such as Contagious whose triumphs include wins in the 4*GP of Upperville and the Nations Cup of Wellington under McLain Ward. Holger Wulschner won the GP of Wiesbaden with Catch Me T and Philipp Weishaupt’s Coby 8 and Henrik von Eckermann’s Best Boy 2 are also sons of our new addition Contagio Z!