Count On Me Z 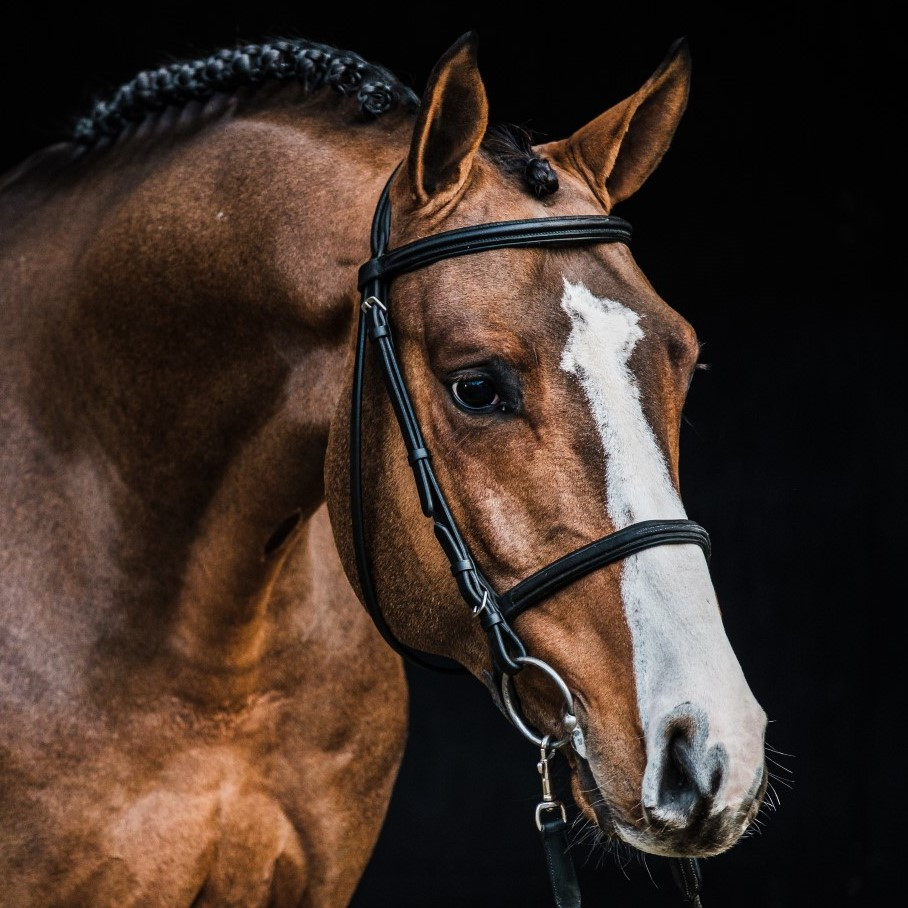 About & Performance - Comilfo Plus Z’s offspring are hugely popular both in the sport and breeding. This athletic bay stallion can boast great credentials. After all, during her sport career dam Cha Cha Z rubbed shoulders with some of the best stallions in the world! Under Judy Ann Melchior the bay mare won events such as the Nations Cup of Gijon, they shone in the World Cup of Vigo, the 5*GPs of Hamburg, Rio de Janeiro and La Coruña and they represented Belgium at the WEG in Lexington where they secured the Bronze medal!

Sire - Comilfo Plus Z started his career under Christian Ahlmann, finishing 5th at the World Championships as a six-year-old. He then competed under Judy-Ann Melchior, before returning to Christian, who was campaigning him successfully at 1.45m before a nasty neck injury finished his sporting career. Comilfo Plus Z is a modern son of Comme Il Faut, with extraordinary scope, explosive power, perfect technique, and easy rideability. He is light on the ground, quick in the air, and is a compact model.

Damline - Cha Cha Z was an incredible mare who competed at some of the most prolific competitions with rider Judy Ann Melchior jumping courses in Nations Cup, FEI World Cups, and placed second in the Puissance in Austria. Damsire Carthago Z jumped in the Atlanta (1996) and Sydney (2000) Olympics, won the Nations Cup in Aachen, Rotterdam and La Baule as well as numerous grands prix under Jos Lansink. He has sired more than 160 grand prix jumpers, and has more than 100 licensed sons, including Old Chap Tame, Cartani, Carthino Z, Coltaire Z, Looping D’Elle, and Nartago. He combines the two great 'C' lines of Capitol I and Calando I, a son of the great Cor de la Bryère.