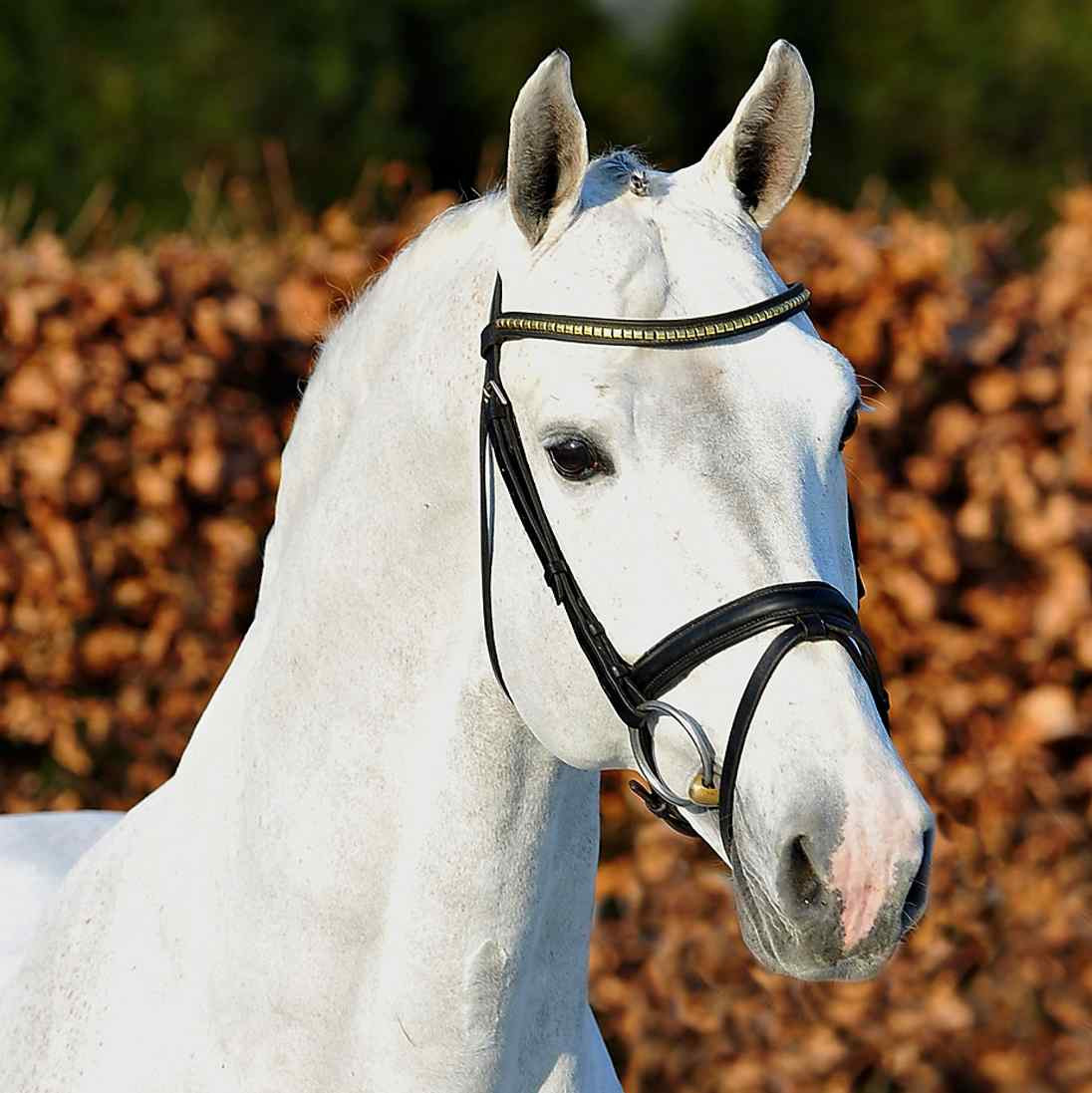 
Terms - €1000+VAT for unlimited attempts with frozen semen for one named mare in one breeding season. If the mare is certified not in foal by the end of September, €500+VAT will be refunded and the remaining amount will be credited for the following season.

About - Coupe de Coeur has been an exceptionally consistent competition stallion, and is from a family who have proven themselves many times over. His success as a sport horse led to a second career as a breeding stallion, and he has been as successful at stud as he was in the arena.

Performance - Coupe De Coeur was placed 121 times in international World Cup, Nations Cup, and Grand Prix classes, including 16 wins, individual fifth place in the 2011 European Championships, where he was the best-performing stallion, and three-time winner of the German Championship (2006, 2007 and 2011).

Sire - Calido is known for giving rideability, and excellent technique - he has produced numerous international offspring such as Noblesse and AD Crosshill, and is damsire to Meredith Michaels-Beerbaum's Bella Donna. Calido I led the jumping ranking of his stallion performance test and won 25 young horse classes, including the final qualification for the Bundeschampionat. His extraordinary breeding value secures him a solid position at the top, and it is proven by his progeny’s successes. The Olympic Games 2008 in Hong Kong saw three Calido I offspring competing. More than 70 sons of Calido I were licensed, and 293 of his offspring record success in advanced level jumping. His progeny’s lifetime winnings amount to over €3.25million.

Progeny - His offspring dominate young horse classes and stallion approvals with their explosive jump - Coupe d'Or and Coupie won the Westfalen licensing in 2010 and 2012. With a further champion stallion, a reserve champion, and the Oldenburg Reserve champion mare Queentina, his progeny are clearly impressive - he now has a total of 15 licensed sons and many offspring competing internationally at the highest levels.