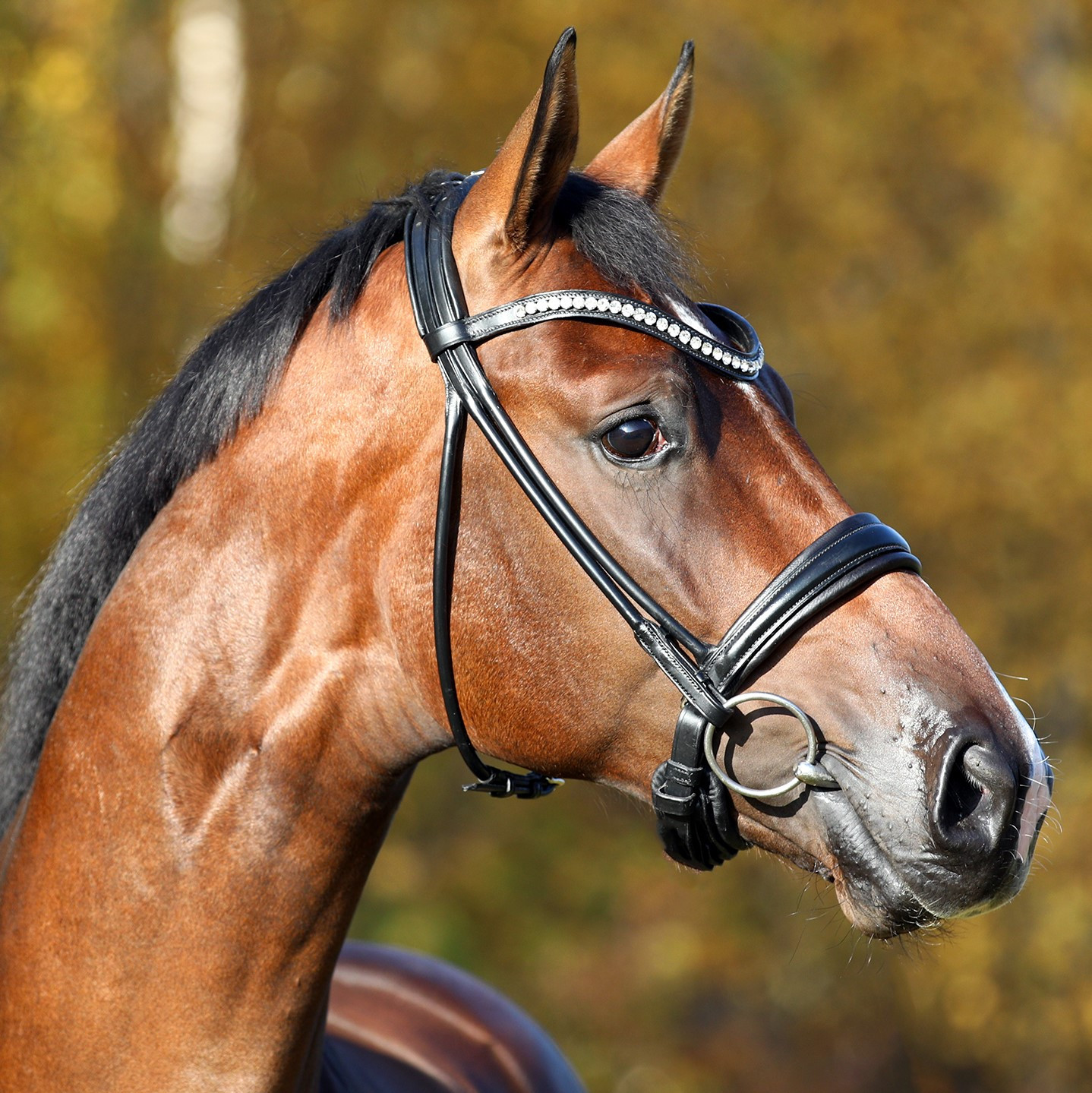 
Terms - €1000+VAT for unlimited attempts with chilled semen on one named mare in one breeding season. If the mare is certified not in foal by the end of September, €750 + VAT will be refunded.

About & Performance - This exceptionally well moving stallion was awarded the premium title at the Hanoverian licensing in 2020. Heike Kemmer, licensing commissioner and Olympic team winner, made the apt remark: “An impressive stallion from a special genetic pairing. Built ideally, we may expect a great record.” Democracy inspires with his ideal appearance of a modern dressage stallion. Strikingly elegant with an absolutely correct conformation, he meets the golden cut of a perfect look. In 2021 Democracy successfully completed his 50 day test in Adelheidsorf where he gained a lifelong entry in the stallion book.

Sire - D’Avie is a large-framed and powerful stallion with outstanding harmony in the body. D'Avie impresses with his excellent type, and gaits of exceptional quality, with an enormous dynamic impulse from the hind leg and maximum elasticity. In 2018, he was the commanding winner of the World Breeding Championships for six-year-old horses, with a total score of 9,26 and 10 for canter, 9,8 for the trot and 9,5 for capacity. In 2017, D'Avie was placed fourth in the final at the Danish championships, with 9.0 for canter and capacity, and was also a finalist at the World Breeding Championships for five-year-old horses in Ermelo, where he finished sixth with a total score of 8.8, including a 9.6 for trot and a 9.0 for capacity.

Damline  - Democracy’s dam is none other than Destina, full sister of the internationally successful Grand Prix stallion Destano/Simone Pearce. Granddam Bella Navonna presented also the advanced level successful dressage horse Fiodora. Breeding diamonds such as progenitor Argentan I (Stallion of the Year 1994) and Lancet, silver medallist at the 2009’ EC in Windsor under Emma Hindle, and numerous licensed stallions as well as internationally successful sport horses originate from this outstanding performance line. Dam’s sire Desperados FRH represented himself the German flag in the international top sport. As a constant member of the German championship team under the saddle of Kristina Bröring-Sprehe Desperados FRH celebrated many successes such as the Olympic team gold medal and individual bronze medal in Rio de Janeiro, the Olympic team silver medal in London as well as team gold at the WEG in Caen.