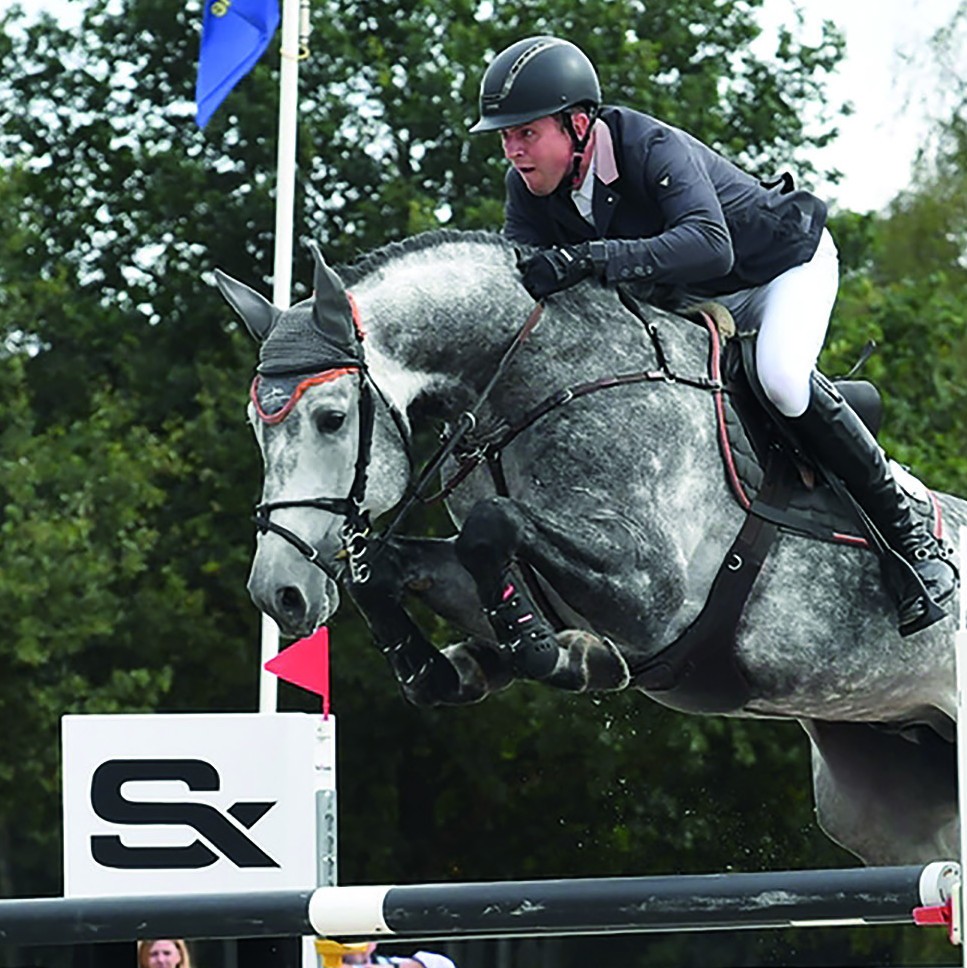 About - Here the lines of Diamant de Semilly and Balou du Rouet unite in the very best progeny.

Denver's Semilly placed in A and L classes at the age of four and five and made his international debut in 2021 under Philip Rüping with successes at the World Jumping Horse Championships in Lanaken/BEL as well as the youngster tours in Kronenberg/NED and Hagen a.T.W. At the Bundeschampionat he qualified for the final and placed in front in the Oldenburg Championship of six-year-olds.

Denver's Semilly stood for the first time in 2021.

Sire - The father Diamant de Semilly is of the best Selle Francais breeding. In 2002 he became team world champion in Jerez de la Frontera/ESP with Eric Levallois/FRA and finished ninth in the individual final. In 2003, the pair was in the Tricolore Silver Team at the European Championships in Donaueschingen. For years, Diamant de Semilly has dominated with his successful offspring. He currently ranks sixth in the WBFSH list of the best jumping sires in second place among the best eventing sires. In Germany, around 70 of his sons have been approved for breeding, including Diarado, internationally well over 300. Numerous offspring are successful in top jumping on the course, such as Antidote de Mars/Bliss Heers/USA, Mumbai/Christian Kukuk, Vital Chance de la Roque/Conor Swail/IRL, Asathir/Philipp Weishaupt, Dominator Z/Christian Ahlmann, Don VHP Z/Harrie Smolders/NED and many more.

Carthago in the second generation took part with Jos Lansink/BEL in the Olympic Games of Atlanta/USA and Sydney/AUS. He also won the Nations Cups of Aachen, Rotterdam/NED and La Baule/FRA and is also considered one of the most influential sons of Capitol I.

In third and fourth place in the pedigree are Continue and Domino.

The great-grandmother Georgette II became the mother of the licensed Sandrissimo (v. Sandro), who was placed at 1.40m.