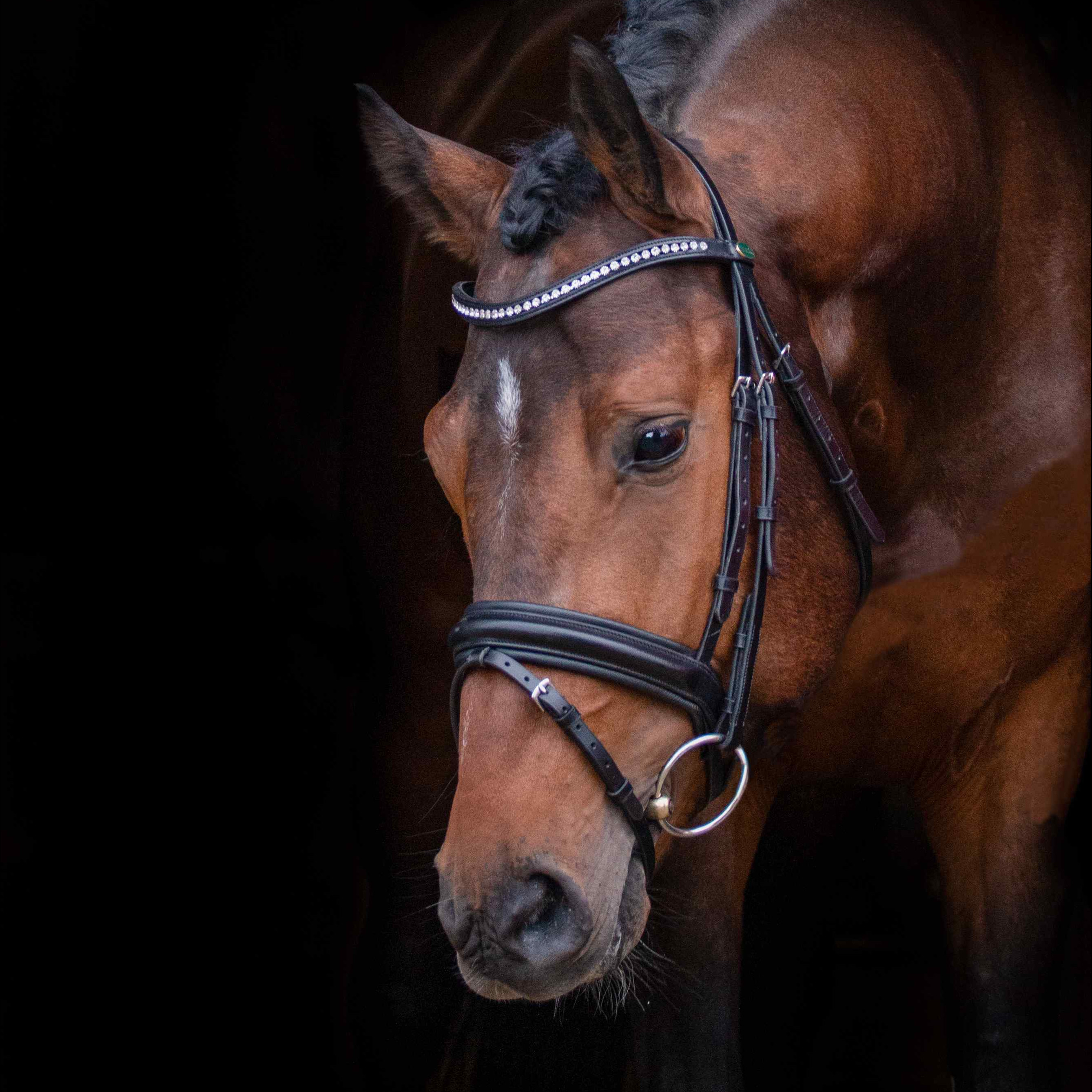 
Terms-  €800 plus VAT  for unlimited attempts this season with chilled semen. If the mare is certified not in foal by the end of September, the breeder will receive a €500 plus VAT refund.

About- Donnarumma Blue is an exciting young stallion with a world class international pedigree.

Sire-  Dominator Z who is undoubtedly one of the best horses In the world. Dominator Z is an exciting young stallion, who is more than living up to his name in both sport and breeding. His sire  Diamant de Semilly topped the WBFSH Sire Rankings for the second time in 2016, having been inside the top ten since 2012. During his career, he was French national champion and WEG team gold medallist in 2002, and European team silver medallist in 2003.

Dam- Dam, Cera 66 has jumped up to 1.45m while  Donnarumma Blue's Grand Dam , Picabo Street, has produced 5 offspring all competing over 1.40m

His Grandsire, Chacco Blue was third in the GrandPrix of Aachen and won the Grandprix of Neumunster.  The success of his offspring have placed him amongst the top ten of the world’s best show jumping sires, since 2017, her has led the ranking of the world breeding federation. Almost 50 of his sons have been licensed.