The free-jumping sensation of the Oldenburg licensing 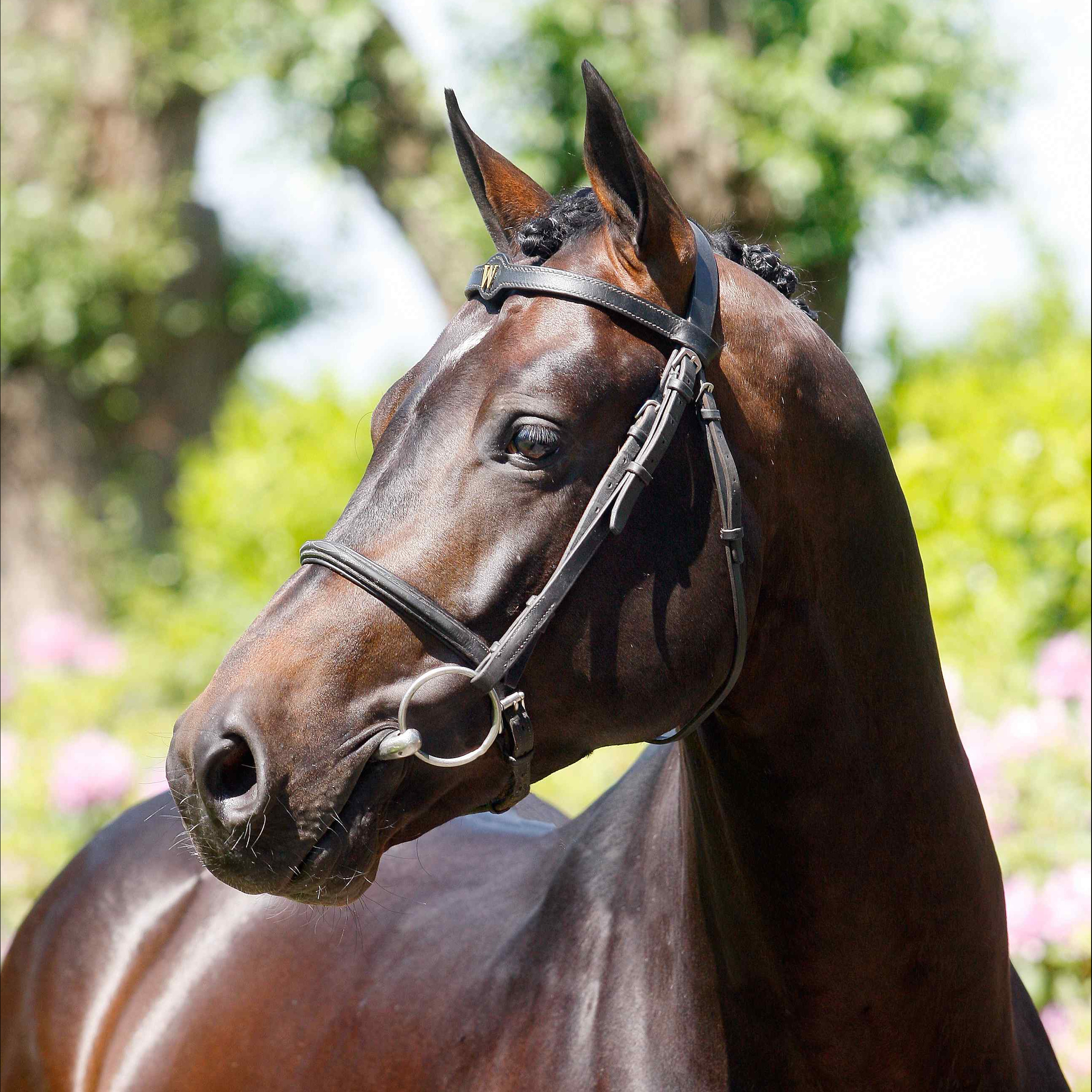 
Terms - €1000 + VAT for unlimited attempts with frozen semen on one named mare in one breeding season. If the mare is certified not in foal by the end of September, €700 will be refunded.

About & Performance - Donthargos was thought of as the free jumping sensation at the oldenburg licensing in 2019. He was awarded the title of a premium stallion and was praised for his quick reflexes and athletic scope. His sire Don Diarado won the bronze team medal at the 2018 World Championships and his damline consists of stallions competing at top level as well as top producers including Conthargos. Donthargos has sparked a lot of interest in both the sporting and breeding world, with his exceptional technique and performance ability he is one to look out for in the future.

Sire - Don Diarado is currently performing at top level with rider Maurice Tebbel and has recently been added to the shortlist for the German Team for this years Olympic Games in Tokyo. In 2019 he competed in the Longines Nation's Cup Final.  In 2018 he showed off his talents in the USA individual qualifiers at 1.55m, as well as in the 5* Grand Prix in France. His grandsire Diarado is in the top 10 WBFSH rankings for 2019 for eventers and also the top 20 for jumping.

Damline -  His dam Carla is the daughter of the top stallion Conthargos who is one of the leading sires in modern day breeding. His second dam Heika is the daughter of Lordanus with lines which go back to Heideland who produced a number of international showjumpers such as the approved stallion Cyber Boy and the 1.55m Showjumper Commander.