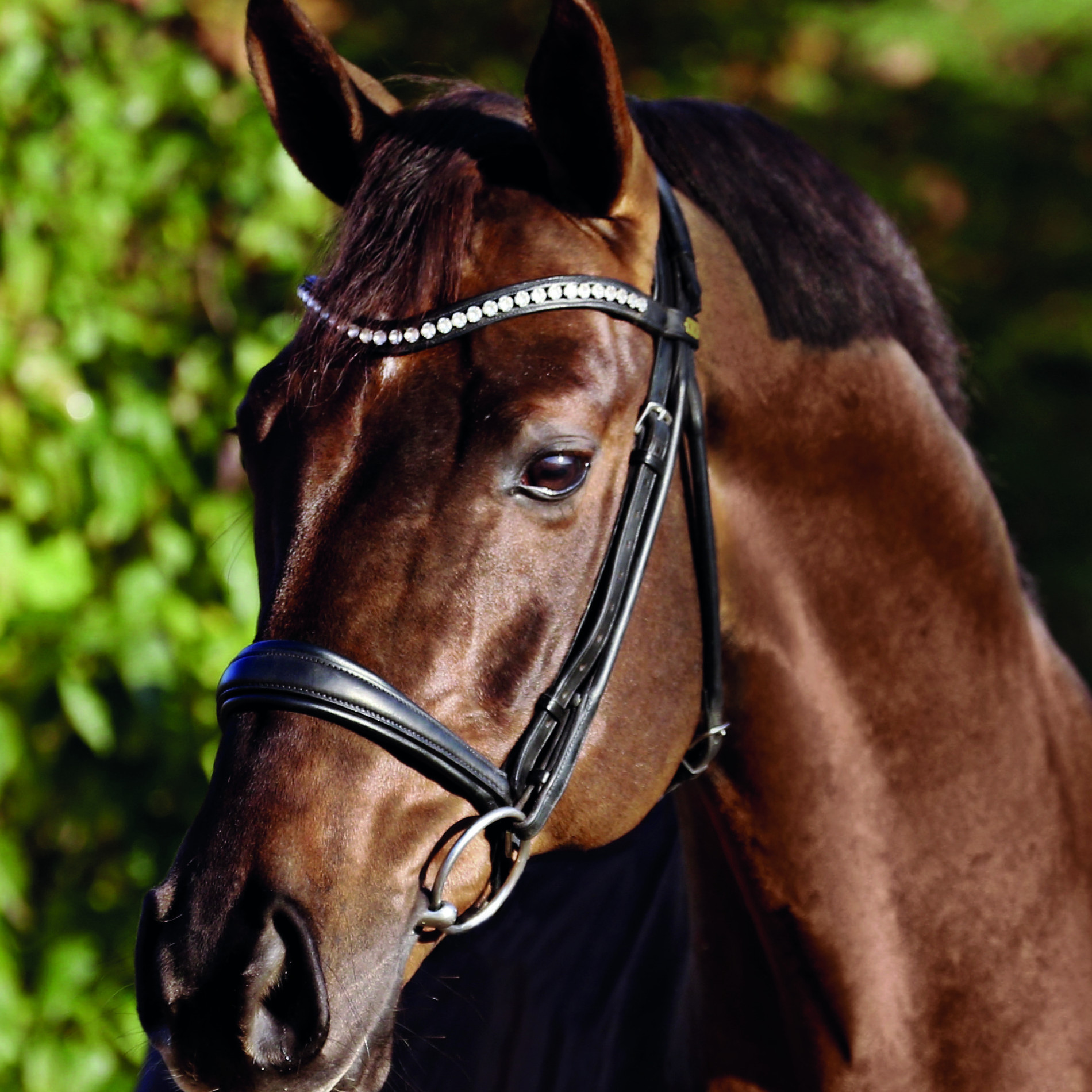 
Terms - €600+VAT per dose, allowing the registration of one foal.

About - State-of-the-art presentation paired with outstanding willingness to assemble, light-footed and elegant – this is how Fiderdance, silver medal winner of the Louisdor Prize Final 2019 and now firmly established Grand Prix stallion, presents himself to the international scene.

Performance - In 2021, Fiderdance impressively conquered the international stage of top-class sport with Lena Waldmann. At the highest level, the young pair proved themselves at top competitions, such as the CHIO in Aachen (4th place Grand Prix Special) and the World Cup tournament in Zakrzów, Poland (4th place World Cup freestyle), that the international competition worldwide has to reckon with them. In 2020, Fiderdance and Lena had numerous victories and placings in the Grand Prix and Grand Prix Special. As the crown of an exceedingly successful 2019 season, Fiderdance took silver in the final of the prestigious Louisdor Prize, the most important German series for young Grand Prix horses, in Frankfurt's Festhalle.

Fiderdance inspires due to its charisma, his three excellent basic gaits, his optimally pronounced shoulder room and his balanced interior from his licensing until today. Already at his 30-day test in Schlieckau, Fiderdance was attested with brilliant grades an excellent willingness to perform and rideability. A captivating side image, enormous willingness to meet and great eagerness to learn make Fiderdance a Grand Prix horse par excellence.

Sire - Father Fidertanz, NRW winner stallion, HLP winner, vice national champion, main prize winner and Hanoverian stallion of the year 2021 is successful up to the Grand Prix. He has 55 licensed sons. Around 145 descendants point to successes in class S.

Damline - Dam sire, Don Schufro, whose sporting career crowned the team bronze medal at the 2008 Olympic Games. His currently most successful daughter is the team Olympic champion and individual silver medalist Weihegold OLD under Isabell Werth. The pedigree is rounded off by the great-grandfather Sandro Hit. With numerous licensed sons and countless top sport horses, he has also achieved ingenious things.

Progeny - Fiderdance foals are characterized by modern long-leggedness, outstanding quality of movement and optimal shoulder room. They inspire with the exquisite elegance and exemplary rideability of their father. His first offspring celebrate success in dressage horse competitions. In 2018, his son Fidelity impressed at the Oldenburg licensing with outstanding basic quality and received the Körprädikat. In addition, he celebrated the reserve victory in the Oldenburg State Championship in 2021.