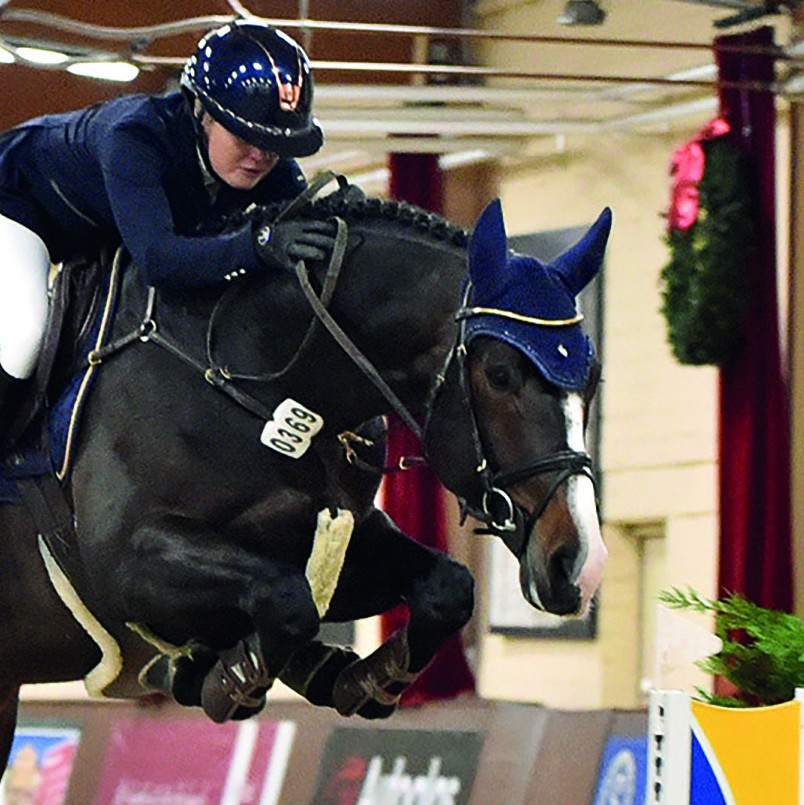 About - This son of the great For Pleasure is a performance stallion of unique quality. This is also reflected in its exemplary attitude and approach to jumping. In 2019, For Cassius was appointed to the premium ring at the Mecklenburg licensing. At his HLP 2021 in Adelheidsdorf, he once again knew how to inspire with his athletic manner and his seemingly limitless possibilities.

Sire - The father For Pleasure is already a legend during his lifetime. He won under Lars Nieberg and later Marcus Ehning twice Olympic team gold in Atlanta/USA and in Sydney/AUS as well as three European Championship team golds in Mannheim, Hickstead/GBR and Donaueschingen. And then there are the individual successes, above all bronze at the European Championships, two gold medals at the DM, second place in the World Cup final and in the Riders Tour, if you limit yourself to the major results in the list here. When For Pleasure said his farewells in Aachen in 2006, he'd stacked up more than 1.8 million euros to his name. In 2003 he was already at the top of the WBFSH ranking of the world's best jumping sires. The For Pleasure progeny were always among the best, such as the Aachen and Calgary runner-up Fit For Fun under Luciana Diniz/POR, the Barcelona winner Funky Fred with Marcus Ehning, the Aachen-Munich 1.55-metre winner Epleaser van't Heike under Christian Ahlmann, the London winner Hello Forever with Scott Brash/GBR and the La Baule winner Flora de Mariposa with Pénélope Leprévost/FRA etc. In Germany alone, more than 60 licensed sons of For Pleasure are registered, including the successful Forsyth FRH under Toni Haßmann, who is, among other things, the father of the Olympic bronze winner Fine Lady under Eric Lamaze/CAN.

The mother father Cassini I was successful in the course with Franke Sloothaak. He won the Grand Prix of Arnhem/NED and the Nations Cup in Aachen. In Germany, more than 70 of his sons were licensed for breeding. The lifetime profit sum of his descendants amounts to over five million euros.

In third and fourth place in the pedigree are the Holstein performance guarantors Carry and Landgraf.