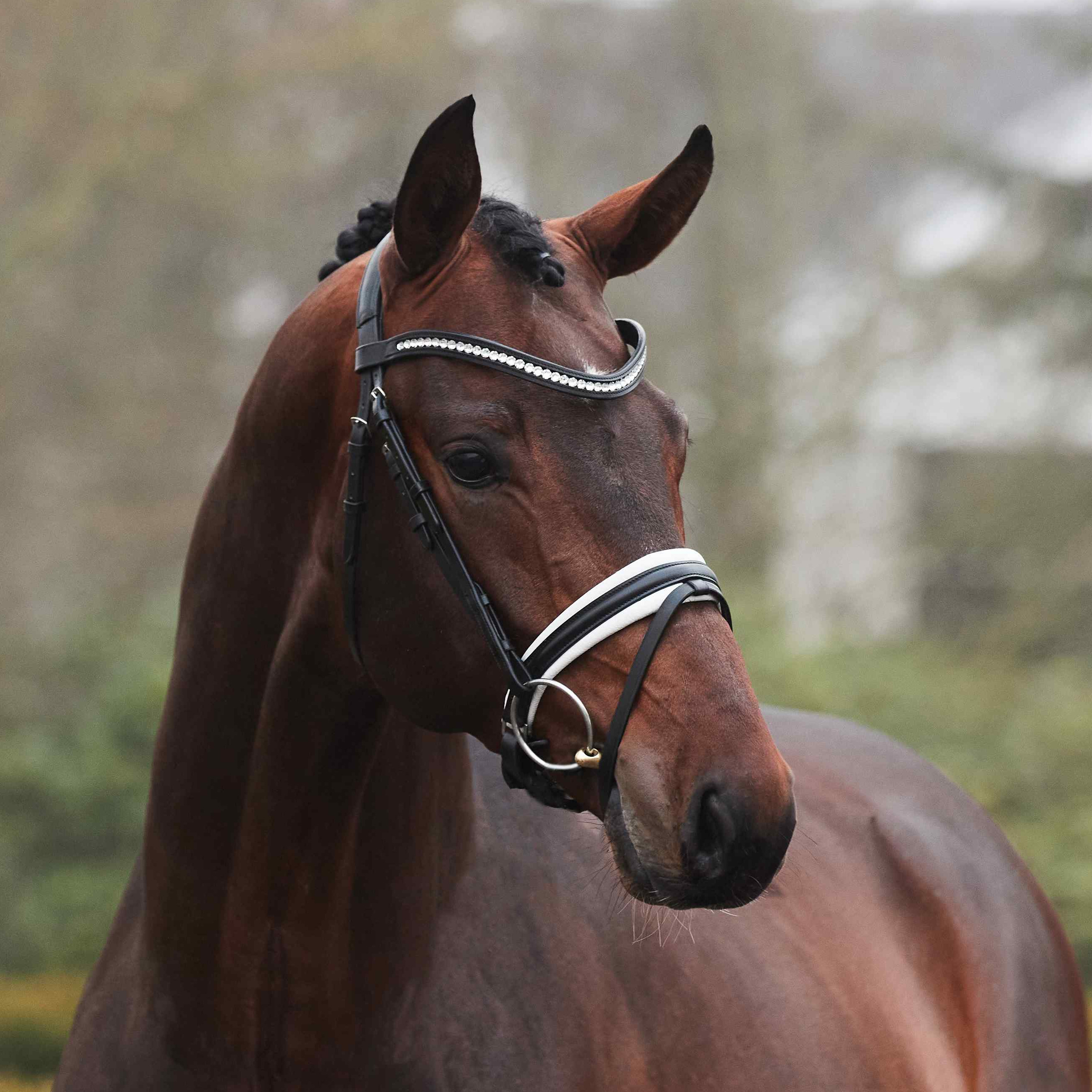 
Terms: €1000+VAT for unlimited attempts with chilled semen for one named mare in one breeding season. If the mare is certified not in foal before the end of September then you get a 50% credit the following year to use on any stallion from the same stud. If the first AI of the year was 1st July or later, then the credit in the event of non-pregnancy is 100%.

About & Performance - A beautiful descendant of Farrell. Always dynamic and energetic in movement - an absolute highlight of German riding horse breeding. For Real has already revealed his natural radiance at his licensing in Münster-Handorf in 2020, where he drew a lot of attention.

Sire - As a 6-year-old, Farrell achieved a stellar 90.4 in qualifying for the DRF's dressage championship with Allan Grøn in the saddle. Since then, Nanna Skodborg Merrald has taken over the reins and she is very happy to have Farrell on her team: "He is really good in the head, very straightforward and extremely sweet and gentle. He is a very quick learner and does not stress over new exercises."