Combining the best of French and Dutch bloodlines 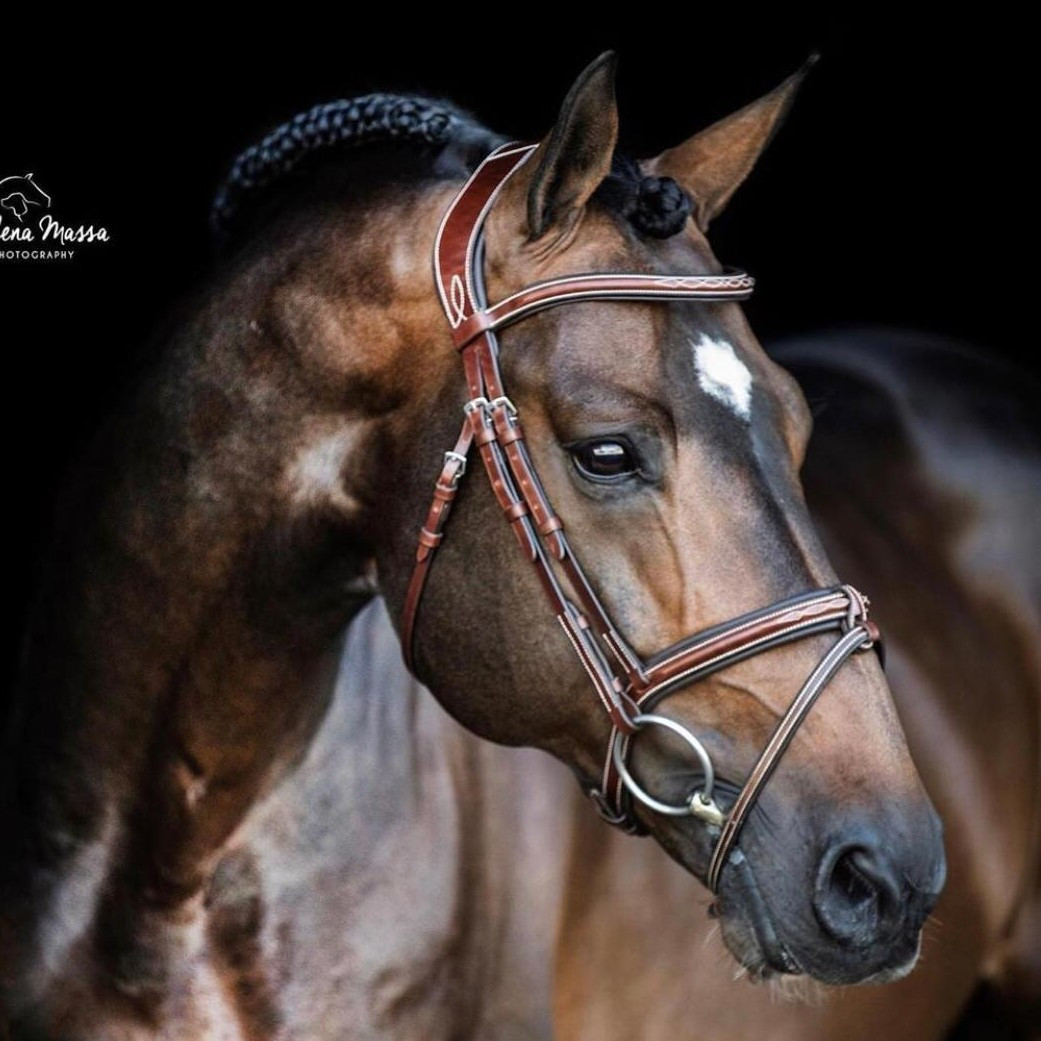 
Terms:  €1200+VAT for unlimited attempts with frozen semen, for one named mare, in one breeding season. If the mare is certified not in foal by the end of September, €850+VAT will be refunded.

About - Kafka has an excellent pedigree, combining the best jumping blood from Holstein and France. He is a strong, attractive stallion with good movement and great jumping technique as well as abundant scope.

Performance - Kafka was reserve champion of his licensing and is now jumping successfully on the international young horse circuit, including 7th in the CSI* at Lier; he has jumped 14 clear rounds in 15 appearances under British team rider Joe Clee.

Sire - In 2009, Calvaro Z ranked 10th on the WBFSH Sire Rankings, and is a well-known producer of top-class horses; an exceptionally high proportion of his offspring are jumping at grand prix. He is the sire of Katchina Mail, who won the Stuttgart Masters, a grand prix at HOYS, and a bronze medal at the Kentucky World Equestrian Games. He has more than 50 licensed sons, including Grafton, who is jumping at grand prix level for Ireland.

Damline - Utopie jumped at 1.50m level herself, and is the daughter of WBFSH rankings leader Diamant de Semilly, who in 2002 was French Champion and part of the French gold-medal-winning team at the World Equestrian Games. Diamant has sired more than 80 grand prix jumpers including World Number 1 (Feb 2017) Quickly De Kreisker, Emerald, Elvis Ter Putte, Hello Guv'nor, Don VHP Z, Utamaro D'Ecaussines, and Heliodor Hybris. Grandmother Concetta produced the licensed stallion Quinn vd Heffinck, who was a finalist at Lanaken in 2013, and Utopie's full brother Citizenguard Million Dreams, who jumped up to grand prix. Sandrina produced the For Pleasure son Follow Me, who jumped international 1.60m classes with Steven Whitaker.

Progeny - Kafka has been limitedly available so far, but his foals inherit his good looks, movement and technique.