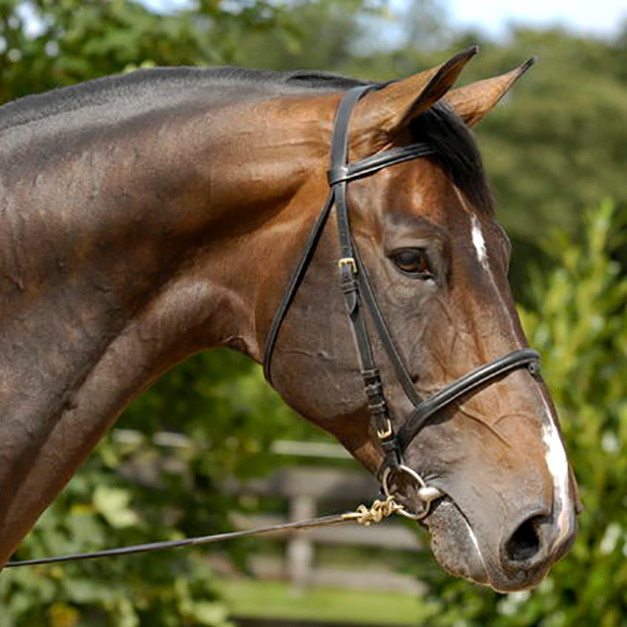 
Terms:  €1300+VAT for up to four attempts with frozen semen for one named mare in one breeding season.  If the mare is certified not in foal before the end of September, then €1000+VAT will be refunded.

About - Lamm de Fetan is a tall and powerful stallion, rideable and with a will to win. He is a big horse and therefore has a huge canter, but he also is noticeably fast away from a jump and very capable of a quick turn. At 50% Thoroughbred he is particularly suited to mares in need of some refinement.

Sire - His father Fergar Mail comes from an incredible family, one of the most successful jumping families in France. Fergar is 64% TB and so brings - through his grand prix jumping full TB sire Laudanum - a huge dose of blood into modern sport horse breeding. His full sister Elvira Mail prouced Jaguar Mail, Olympic showjumper and prolific sire of eventing superstars.

Progeny - Lamm's offspring have impressed with their jump and their mindsets. He has 10 licensed sons, including the 1.50m showjumper Ulahop Boy, and two of his earliest offspring are now jumping at grand prix, while a further two are eventing at CIC3* level, proving his versatility as an all-round sire.