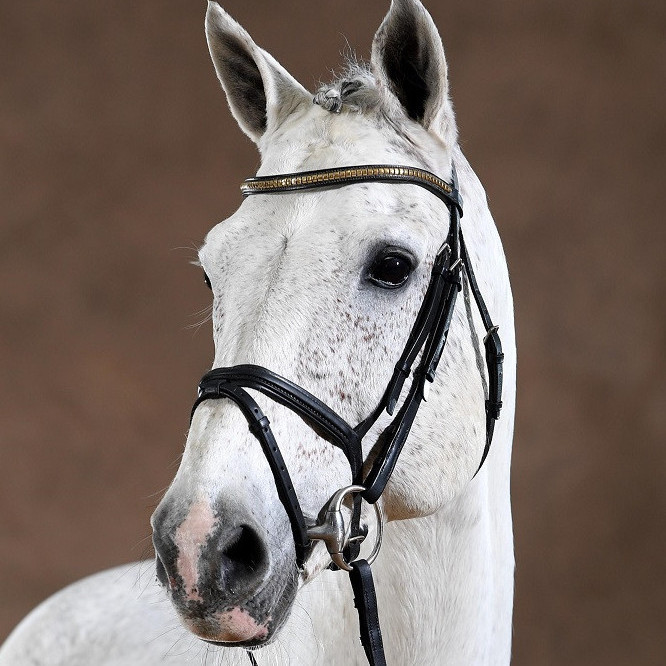 
Terms - €1200+VAT for unlimited attempts with chilled or frozen semen, for one named mare in one breeding season. If the mare is certified not in foal by the end of September, €850+VAT will be refunded.

About - After 3 years in Germany, Nartago returns to France to join the GFE catalogue but remains available worldwide. Ranked among the best sires of young horses for 2 years in a row in show jumping, his son Dgin du Pestel * Mili finished 2nd in the 7-year-old World Cup in Eventing in Le Lion d'Angers. With a very good fertility rate, he brings strength, flexibility, locomotion and scope.