An impressive son of the great Dominator Z. 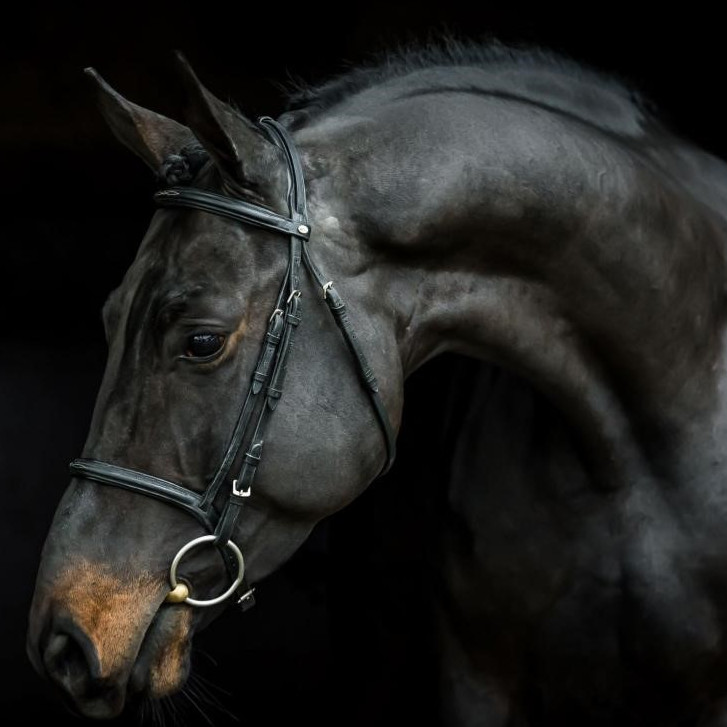 About & Performance - Querido Z is taking after his sire having convinced crowds of breeders with his technique and powerful take-off, he impresses without fail. Dominator Z, the international Grand Prix stallion who placed 2nd in the 5* GP in Paris and the World Cup in Madrid, is now focusing on his career in sport, Querido Z the athletic son who is following in his fathers footsteps is a stallion who many are expecting great things. He shows all the scope to go far in sport as well as a keen attitude towards his work, qualities for the next sporting star.

Sire - At age nine Dominator Z won his first international Grand Prix and that same year he finished 2nd in the 5* GP of Paris and the World Cup of Madrid. Under Christian Ahlmann Dominator Z´s sport career took off like a rocket. His earliest offspring made a huge impression with their great qualities. He served a record number of mares during his first full season at stud in 2015. Didjy Doda Z, out of an Indorado mare, was the uncontested price highlight of the Zangersheide auction, selling for €75,000, while Django Unchained Z sold for €50,500 via the Zangersheide online auction, and daughter Dancing Margritte I Z become the reserve champion filly. He already has a licensed son, D'Aganix 2000 Z, from his very first crop.

Damline - His second dam Witness VG has a number of offspring competing successfully up to 1.50m internationally horses such as Icarus who jumped with Belgium rider Peter Clemens and came second in the Ommen Grand Prix in 2019. Damsire Challano Z was the 1.60m showjumper with nearly 30 licensed sons and a huge number of international jumpers.