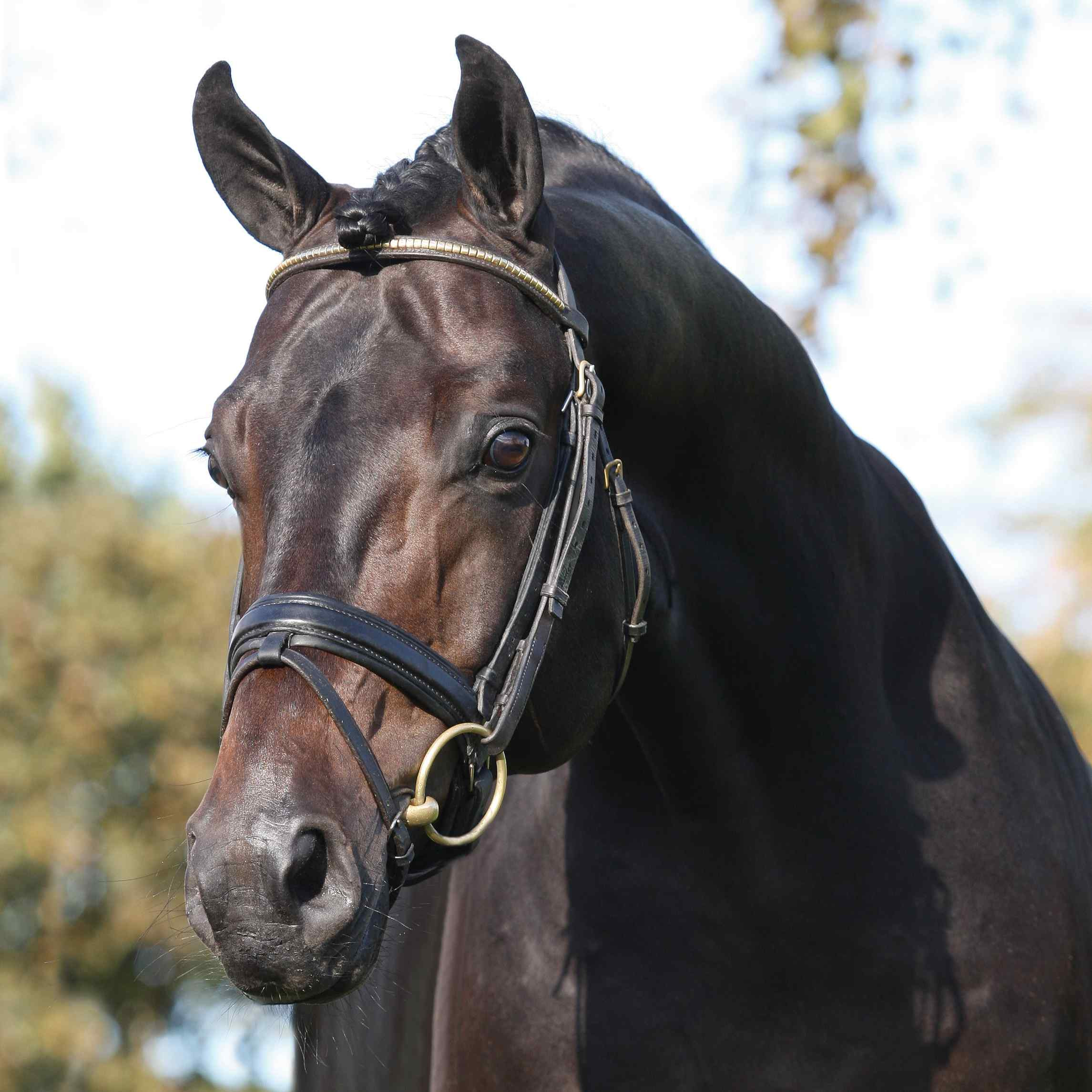 
Terms - €400 + VAT per dose allowing the registration of one foal. No refund or credit will apply if the mare is not in foal.

Performance - Rockefeller had a severe accident as a two-year-old, where he broke the pedal bone in his right foreleg, and will therefore not be able to have a performance career. Despite his injury, the Danish Warmblood Society approved Rockefeller to breed 50 mares a year during 2010-2012. After the offspring inspection in 2014, the Danish Warmblood Society decided to license him fully.

Progeny - The quality of Rockefeller's offspring were the key to his full approval, and they have not disappointed. Best-known is his son Rockson, winner of the Danish four-year-old championships, and fourth in the preliminary round of the five-year-old World Young Horse Championships, on a very good score of 81.6.