A graded and performance-tested skewbald stallion with outstanding sport successes. 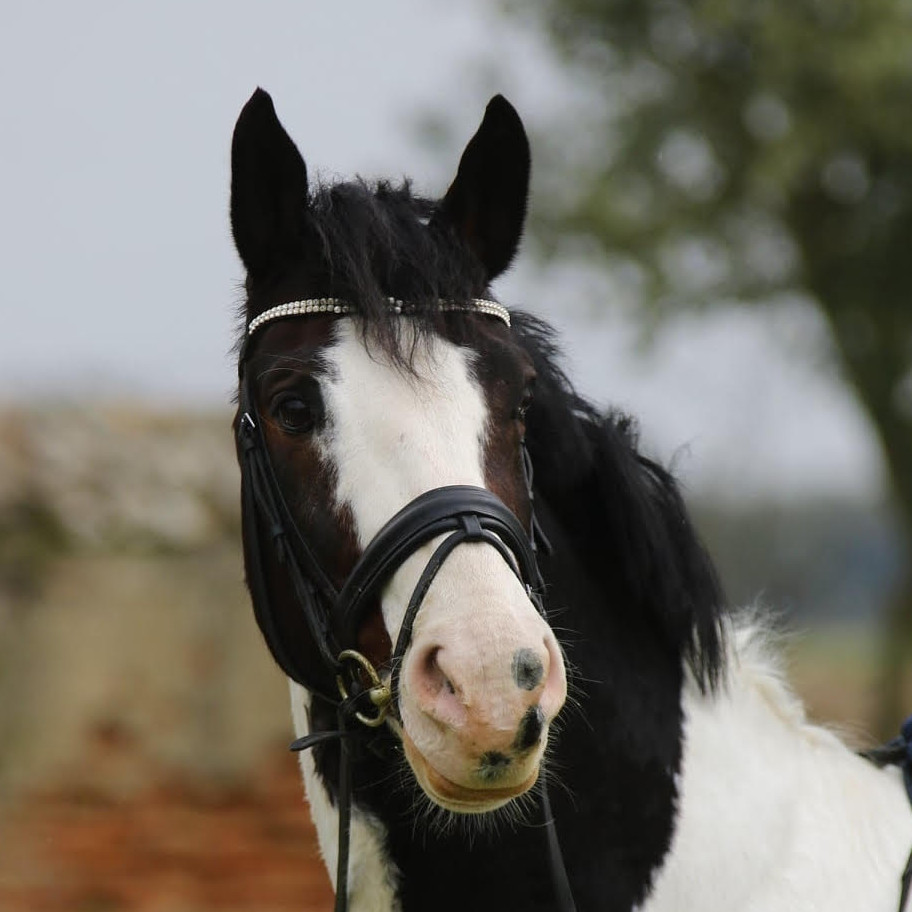 About and Performance- The lovely Mecklenburg stallion, Sir Cisco passed his 3-day performance test in Prussendorf with excellent results in all evaluations. In the Bundeschampionat in 2011 they scored 9.1 out of 10 in the qualifier as an Event horse, and an took the sixth place in the Final. He has qualified twice for the Event World Championchip for Young horses. In 2017 he participated in all three disciplines at the Norwegian Championships for warmbloods, winning two silver medals! Sir Cisco compete at CCI 3* Event, Prix St. Georg Dressage, and 130 cm Jumping. 2021 he won the gold medal both as individual (senior CNC 3*) and in team in eventing, Norwegian Championship.

Sire-  His sire Sancisco is by far the most successful son by Sandro Hit and victorious in international Grand Prix Special. He also won his stallion performance test with first-class scores for his jumping capabilities. Sancisco took his 30-day test in Prussendorf in 2005. For his gaits and rideability he received the ideal score of 9.0 practically all of the time and the guest rider even gave him a 9.75 for rideability.  In addition, his willingness to be collected and his eagerness to learn are astonishing – in other words, he's the dream of every rider.

Dam's sire Arpeggio is a warendorf state stud stallion, and has earned above average breed values for both disciplines!

Damline - His dam Florida E delivered the licensed stallion Wiarpo (by Wind Dancer). Meanwhile, she is an active broodmare in Great Britain.His granddam is half sister to the stallion Ferrari (by Florestan I) who was licensed in Sweden.

Progeny - Sir Cisco's first crop of foals was born in 2011, and since then numerous foals have won awards for their movement, conformation and temperament. Various offspring of his first crop have been specially awarded in Norway, and in 2017, his daughter won the loose jumping championships in Austria. Several 3yo mares and foals have also been chosen for the Norwegian warmblood elite championships.