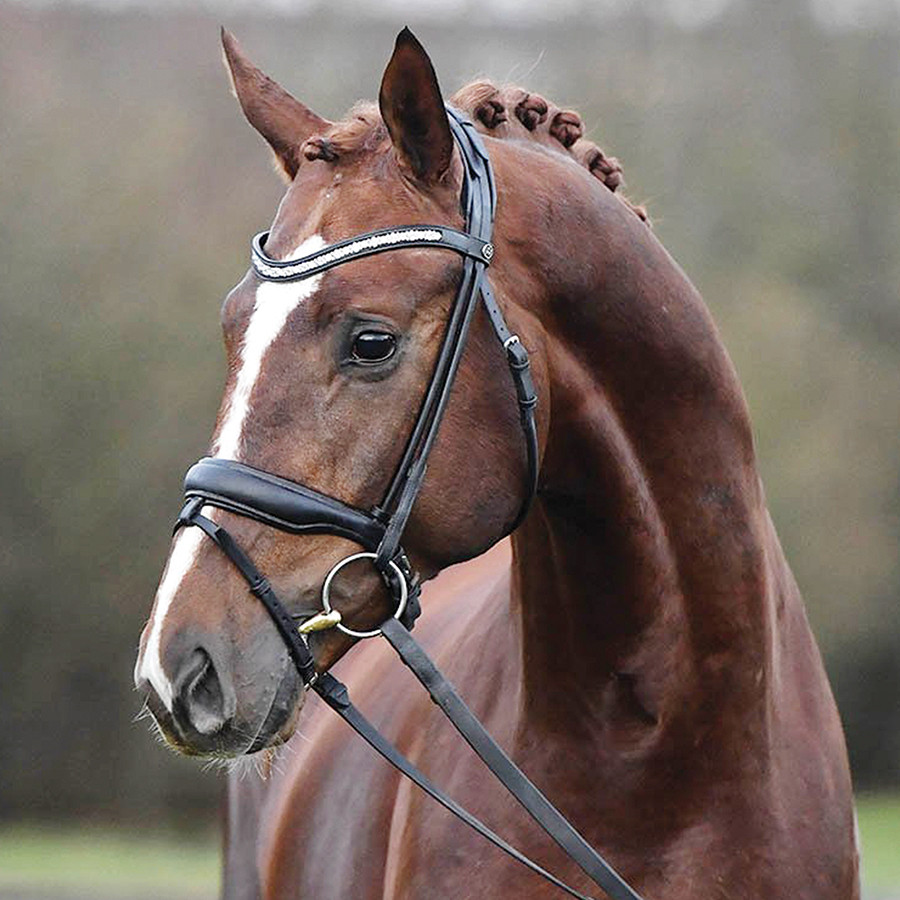 About - So Unique was awarded premium stallion at the Hanoverian licensing 2017, where he was most expensive stallion in the following auction. In 2018, he was premium stallion at the licensing in Danish Warmblood and later on he won the 35-days performance test in Denmark with the total score of 8,72. He was given 9,0 for the trot, canter, rideability and capacity, and no marks were under 8,5. His impressive appearance, evidently influenced by the great-grandfather, Weltmeyer, and his impressive gaits make him a very special recommendation for future breeding.

Damline - Damsire Donnerhall needs no introduction; he was double world champion under Karin Rehbein, he has more than 120 licensed sons, more than 130 state premium daughters, and a progeny winning sum of more than € 3.03 million. The grand dam's sister, Weltina, produced the licensed stallions Fürst Rosseau and Dramatic, who was 2008 world champion of six-year-old dressage horses. The great grand sire, Weltmeyer, was Bundeschampion, licensing- and HLP-winner as well as DLG champion and has inscribed himself from the first moment of his breeding career. He produced more than 100 approved sons with several champions, Bundeschampions and stallion performance test winners.

Progeny - So Unique has had a good year over 2020 with his young offspring making their mark in auctions across Europe. With the striking collection of foals on the ground including 'So One' who reached an enormous price of €51,000 in the Verden auction holding the title as the most expensive foal of the 2020 auction to date.