Modern stallion with an excellent mind and willingness to perform 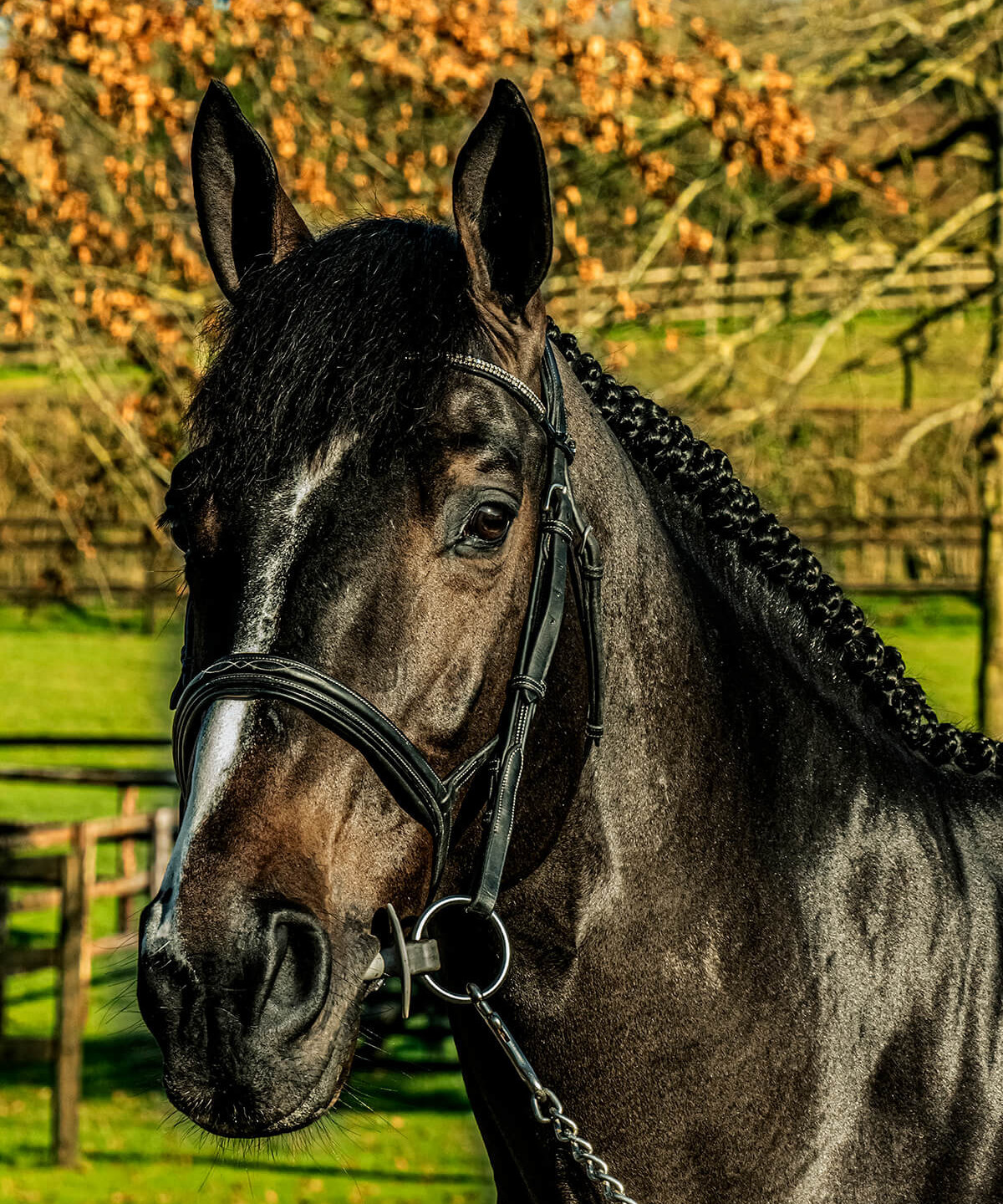 
Terms - €1500+VAT for unlimited attempts with frozen semen, for one named mare in one breeding season. If the mare is certified not in foal by the end of September, €1100+VAT will be refunded.

About -  Vancouver de Lanlore is very well established in sport, having regularly ranked amongst some of the best stallions in the world. With over 70 licensed sons and more than 1000 jumping winners he is particularly well respected in the breeding community. He has an excellent work ethic, good quality canter, good in the mouth and does not lack any level of intelligence. He is a modern stallion in type with plenty of blood, and brave nature under saddle. “Vancouver is the competition horse that all riders dream of” -  Penelope Leprevost

Sire - Toulon had a great career in CSI with Hubert Bourdy. He won the GP in Sao Paulo and was 2nd in the GP in Calgary and the Nations Cup in Rome. His father is the legendary HEARTBREAKER: He was a very good international winner and proved to be one of the best influencers of the BWP and KWPN studbooks! Toulon descends from the Preferent stallion Heartbreaker, a successful Grand Prix jumper and notable sire, who won the Grand Prix of Sao Paulo, came 2nd in the Nations Cup of Rome and was placed in many Grand Prix and World Cup Qualifiers. Toulon has more than 50 offspring jumping at grand prix level, including Bijou Orai, dam of licensed stallion Eldorado.