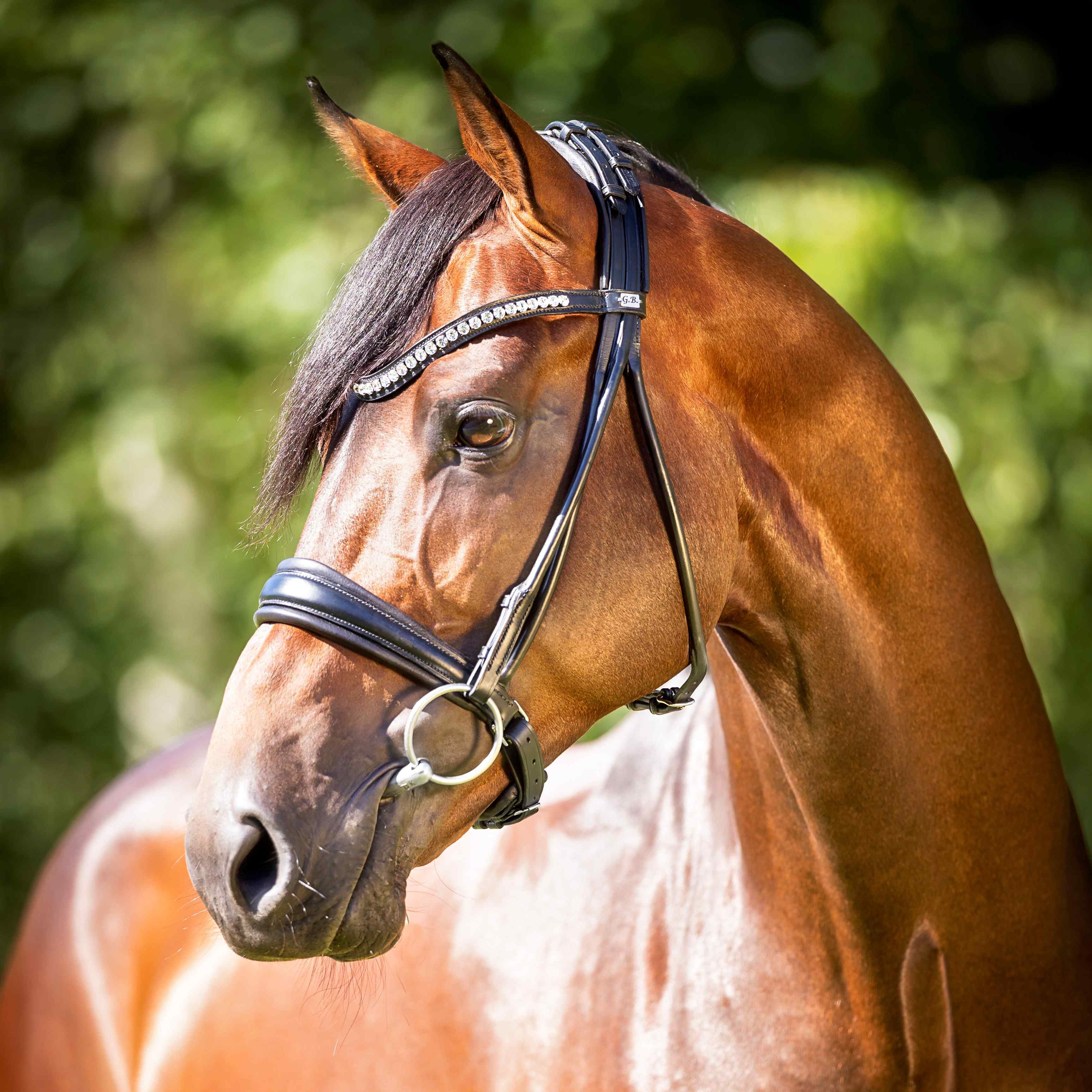 
Terms - €1100+VAT for unlimited attempts with chilled on one named mare in one breeding season. If the mare is certified not in foal by the end of September, €850 + VAT will be refunded.

About - Zinedream caused a stir at both the stallion licensing of OS-International and the sport test in Verden. His free jump revealed the enormous talent of this stallion and he distunguished himself with his seemingly unlimited jumping-ability, first-class technique and an outstanding canter, this highly modern jumper-stallion overcomes even the most challenging heights with impressive elasticity. Great skill, carefulness, fast reflexes and a clear vision dominate the performance of Zinedream when dealing with the challenges of an obstacle.

Performance - At the beginning of his career in 2016 he was awarded OS-International Champion Stallion. In 2017 he was successful in his 14-day test with the final jumping score of 8.75 (jumping-talent in free-jumping: 9.0; rideability: 8.0), important overall score of 8.0. For his sport test in Verden: Zinedream presented his high quality and his excellent attitude and intelligence. Throughout all three days this young athlete kept very motivated and attentive in the jumping-course. Zinedream was the only stallion celebrated with standing ovation. He received a score of 9.5 for rideability and 9.2 for his scope, 8.8 for manner of jumping and an 8.5 for his round uphill canter. In total Zinedream finished with a score of 9.0.

Sire - The sire Zinedine made his mark in sport under Ludger Beerbaum. Victories and placings in 1,60 m Grand Prix's at CSIO5* level, World Cups as well as in the Global Champions Tour speak for themselves. He was at the World Cup premiere in the Stuttgart German Masters as just an eight-year-old, where he jumped clear and placed seventh. He won the youngster tours of Rotterdam, Aachen, Münster and Paderborn. Having gone from strength to strength; second in the GCT London GP, fourth in Chantilly, and fifth in Shanghai. They have picked up many top-ten placings at grand prix, including seventh in Rotterdam, tenth in 's-Hertogenbosch, seventh in Wiesbaden,and second in Paris.